Dakar, Sénégal, November 23 – 25, 2022. The ECOWAS Commission aims to assist Member States to build capacity in units dedicated to fighting cybercrime and dealing with digital evidence. As such through the project ‘Organised Crime: West African Response on Cybersecurity and fight against Cybercrime (OCWAR-C) representatives from Member States Cybercrime met in Dakar-Senegal, from 23 to 25 November 2022.

The OCWAR-C project coordinator, Mrs Rabiyatou Bah Ly reiterated the essence of the OCWAR-C project in the region and indicated that the close cooperation between the Directorate of Digital Economy & Post of the ECOWAS Commission and the Focal Points in Member States has led to several achievements recorded to date. She stated that this meeting of heads of cybercrime units aims to create a framework conducive to information sharing and to encourage cooperation and collaboration to effectively fight against cybercrime in the region.

In delivering the address on behalf of the ECOWAS Commissioner in charge of Infrastructure, Energy & Digitalisation, the Director of Digital Economy & Post, Dr Kouame Raphael Koffi highlighted the increase in internet connectivity across the region and the opportunities this expansion brings for innovation and why the region needs to accelerate its digital transformation efforts across all socio-economic sectors to meet the growing demands of our citizens. He illustrated that the increased internet connectivity has promoted the presence of malicious actors who exploit the internet vulnerabilities as well as the increase in cyber threats and attacks. He reiterated the need to explore opportunities for regional cooperation and identify ways to improve such cooperation through the exchange of information and harmonisation of structures and instruments to better fight cybercrime. He concluded by reaffirming that the Commission remains committed to ensuring that the capacities for units in charge of cybercrimes will be built and maintained.

On behalf of the Ministry of Communication, Telecommunications and Digital Economy, the Technical Advisor for Cybersecurity, Mr Cheikh Fall, welcomed all participants, and expressed appreciation that Senegal was chosen to host the 2nd edition of the heads of cybercrime units. He stated that the implementation of the OCWAR-C Project finds its full meaning for Senegal insofar as it reflects the real ambition of Senegal as highlighted by the guiding principles set out in the National Cybersecurity Strategy “SNC2022″for a trusted cyberspace. He indicated that this meeting correlates with strategic objective 4 of the SNC2022” – Build cybersecurity technical knowledge and capabilities across all sectors. He ended by stating that the outcomes of this meeting would magnify the required commitment to strengthen the cyber resilience of the region.

At the end of the meeting, the draft guidelines on Standard Operating Procedures (SOPs) and Information Safety Policy (ISP) were enriched and will be disseminated for utilisation across the region.

The OCWAR-C project is funded by the European Union and implemented by Expertise France, the objectives are to improve resilience and robustness of information infrastructure in Member States; increase capacities of relevant stakeholders of Member States in charge of the fight against cybercrime. 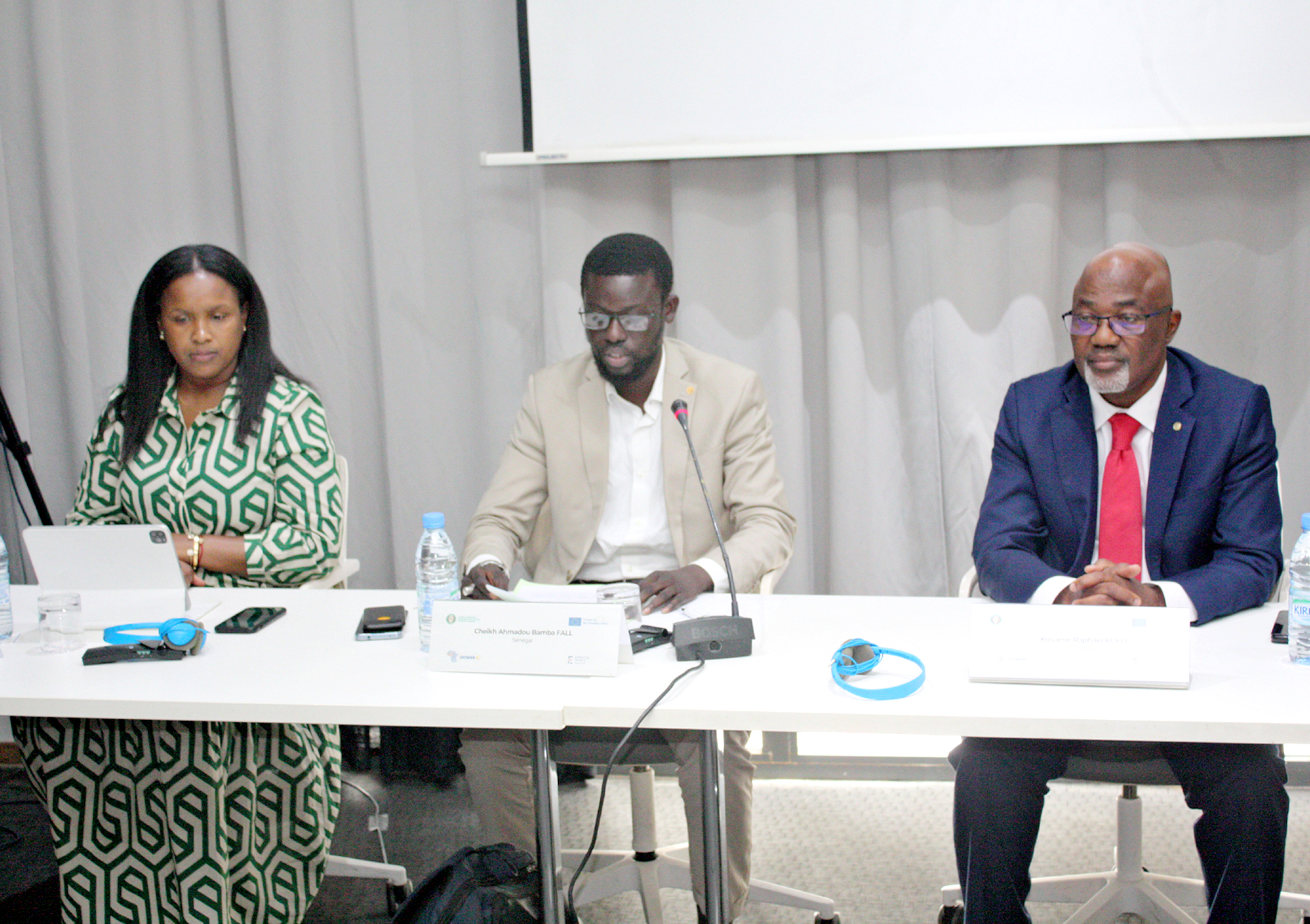 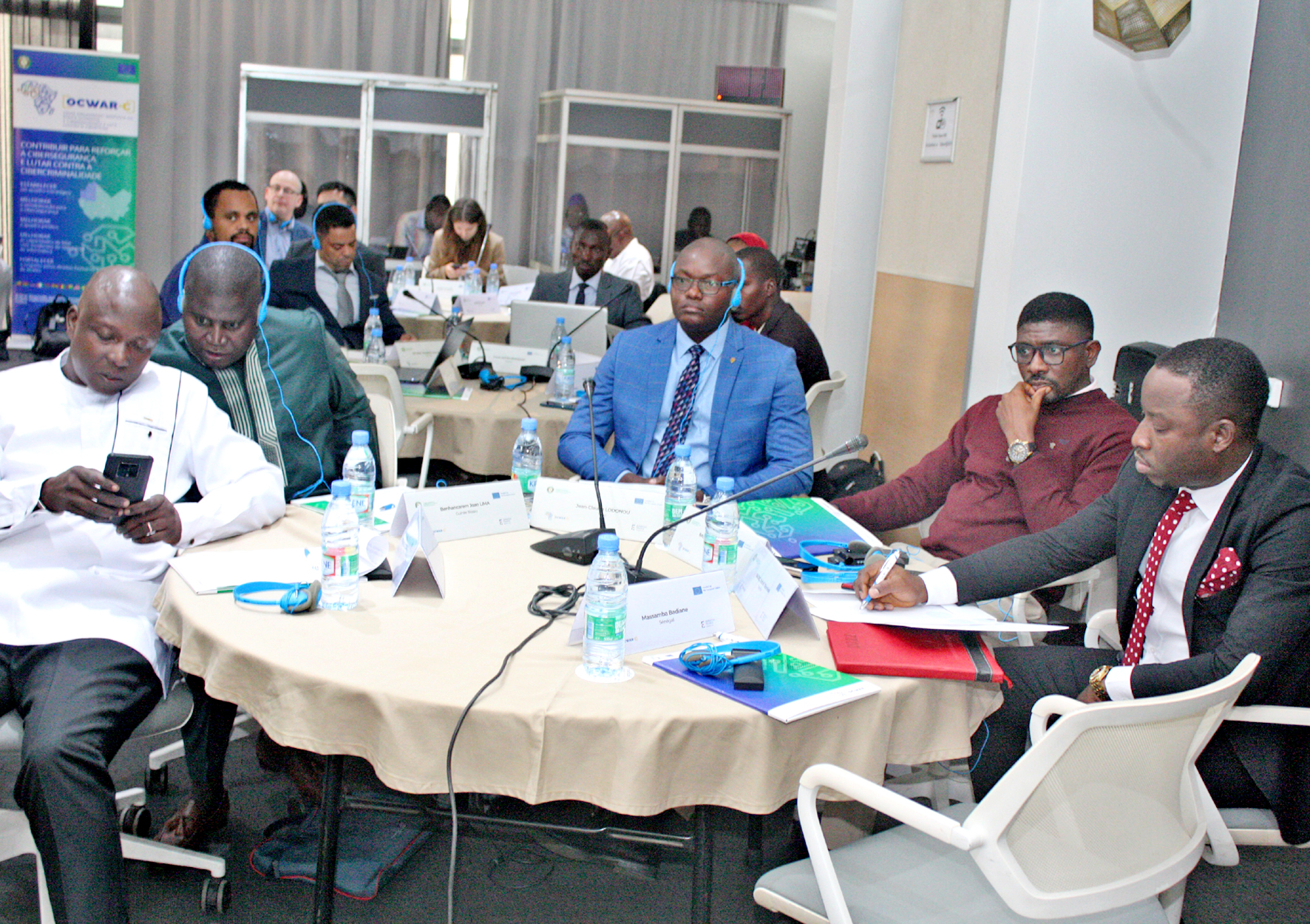