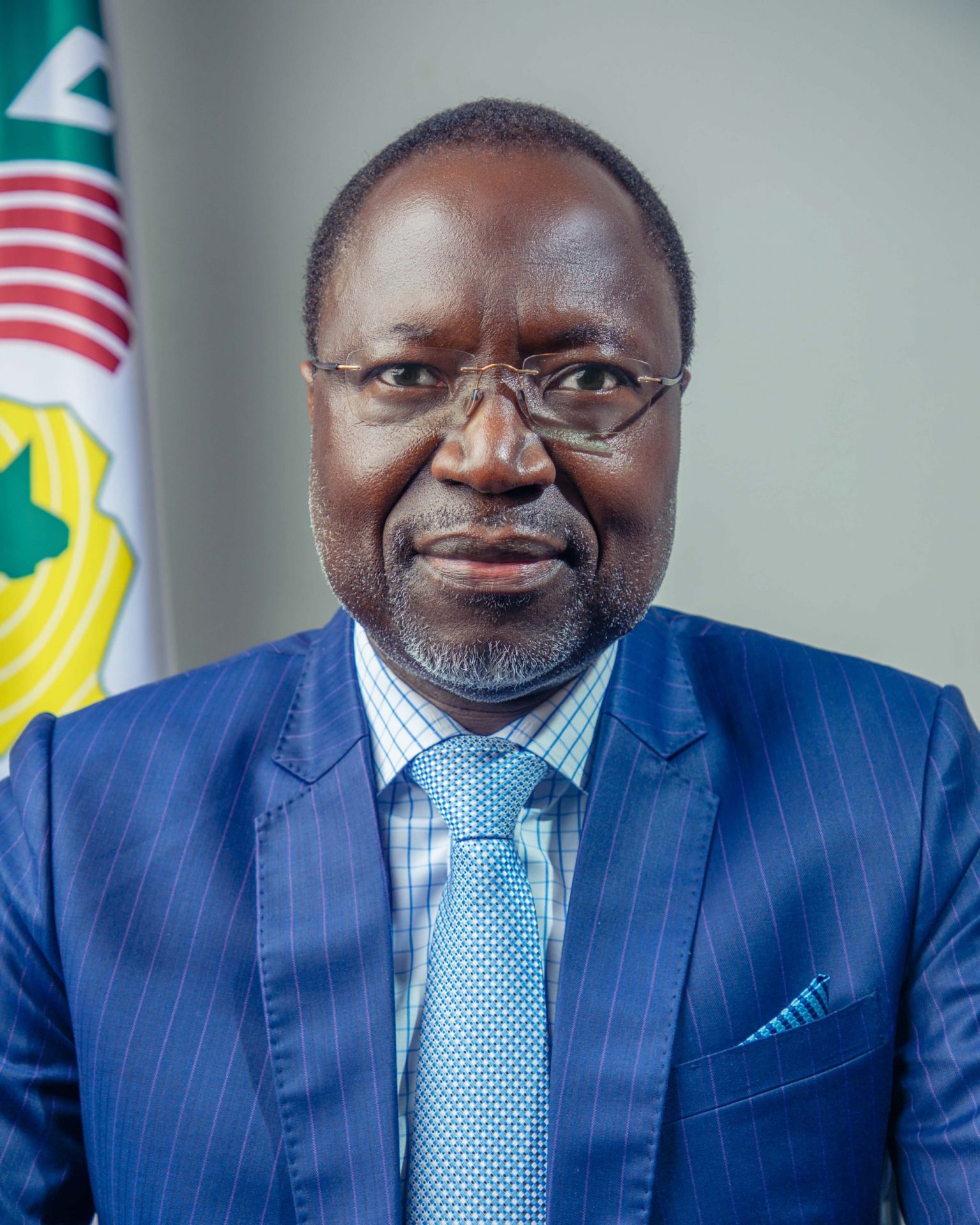 President of the ECOWAS Commission