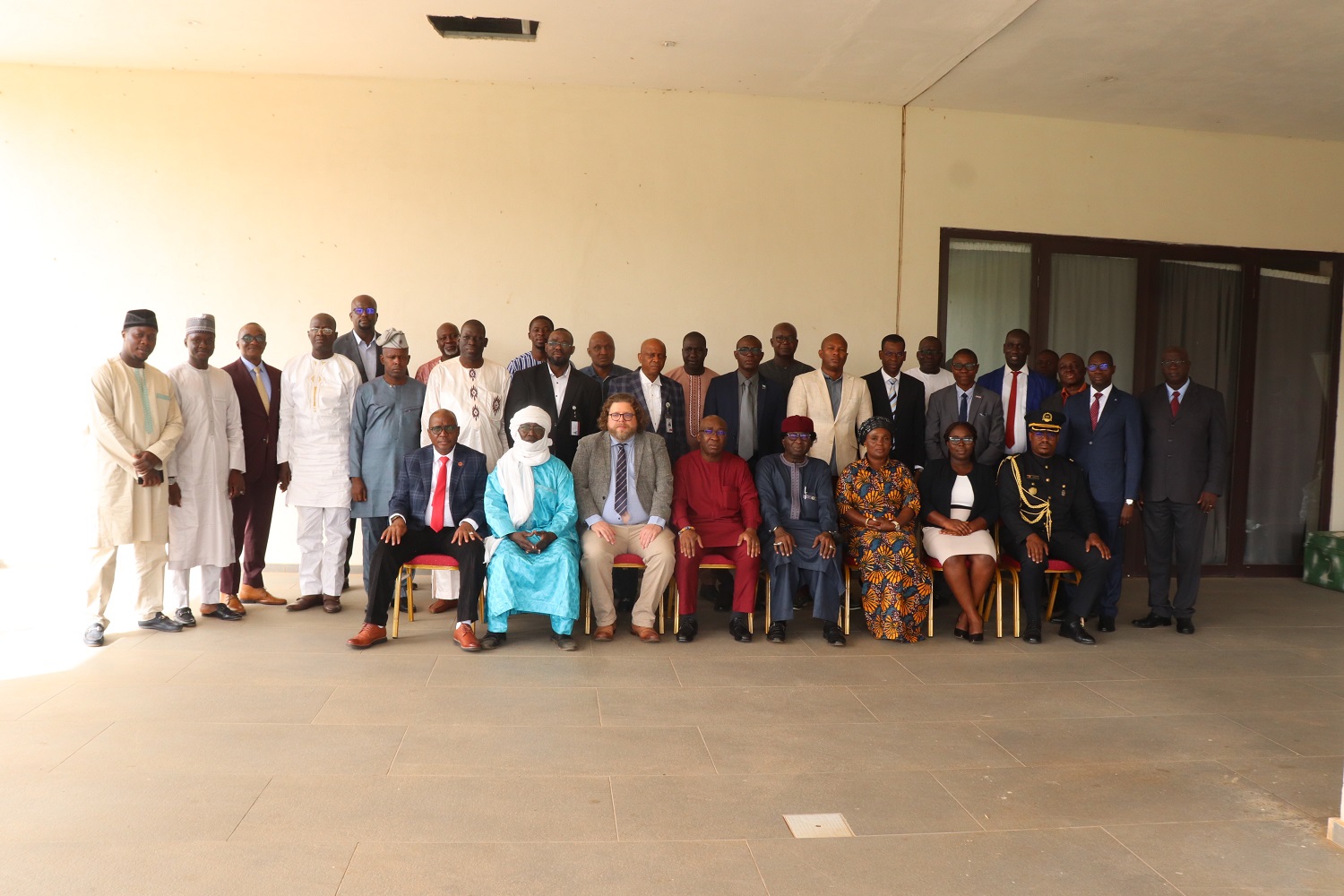 Niamey, Niger, Tuesday 25 october, 2022. The ECOWAS Commission, through the Organized Crime: West African Response to Trafficking (OCWAR-T) project, funded by the European Union and Germany, organized from 24 to 26 October 2022, in Niamey, Niger a meeting of government experts for the validation of the study and the guide on arms brokering.

This multi-stakeholder meeting organized by ECOWAS in collaboration with the Deutsche Gesellschaft für Internationale Zusammenarbeit (GIZ) and the Bonn International Center for Conflict Studies (BICC), aimed to review and validate the draft report of study and operational guideline for the regulation of arms brokering activities to operationalize Article 20 of the ECOWAS Convention on Small Arms and Light Weapons (SALW), in relation to arms brokering.

During the discussions, experts from Member States shared data and their experiences on the legal and administrative mechanisms in place in their respective countries for the regulation of arms brokering.

Three speeches were made during the opening ceremony, including that of the GIZ, who in his welcome remarks emphasized that the establishment of arms brokering controls is a major step towards blocking unauthorized illicit arms transfers.

Mr Ahoba Piex Joseph, Head of the Small Arms Division of the ECOWAS Commission representing the Commissioner, Political Affairs, Peace, and Security, expressed his gratitude to the Government of Niger for hosting this meeting.

He indicated ”that at this stage in the history of the ECOWAS region, […], the validation of this guide will strengthen the mastery of brokers at the national and regional level so that a systematic follow-up of orders of illicit small arms and light weapons (SALW) is carried out from their point of manufacture or importation to the last holder”. He further recalled that the effective control of SALW contributes to the strengthening of peace, security, stability, and the collective development of ECOWAS Member States and that this meeting is an assurance that the objective set in the Article 20 of the ECOWAS Convention on SALW will be achieved.

At the end of this work, the study and the guide were adopted by the participants. 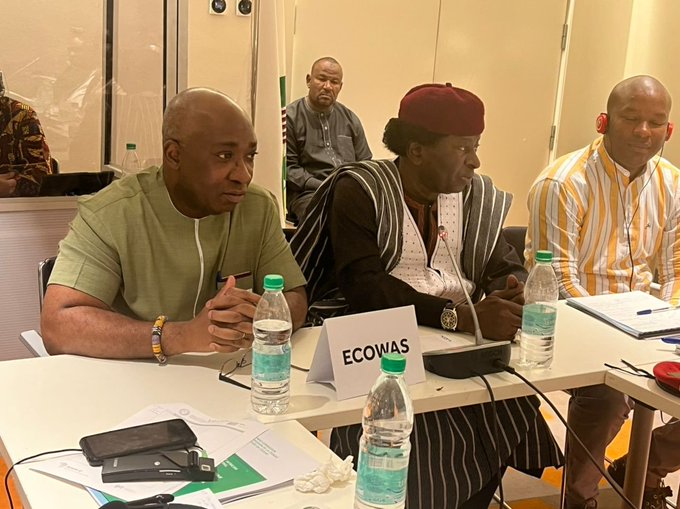 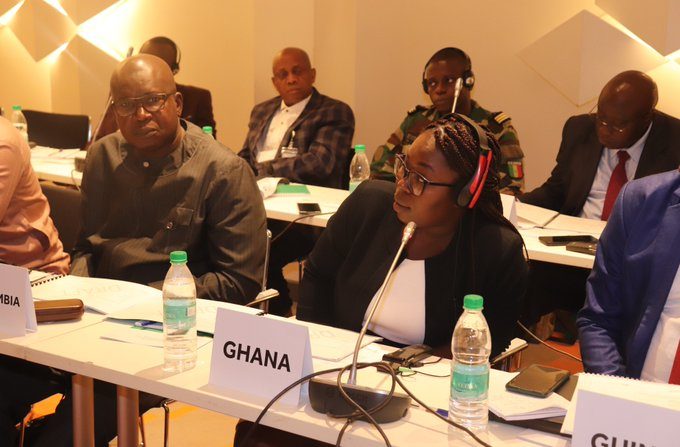 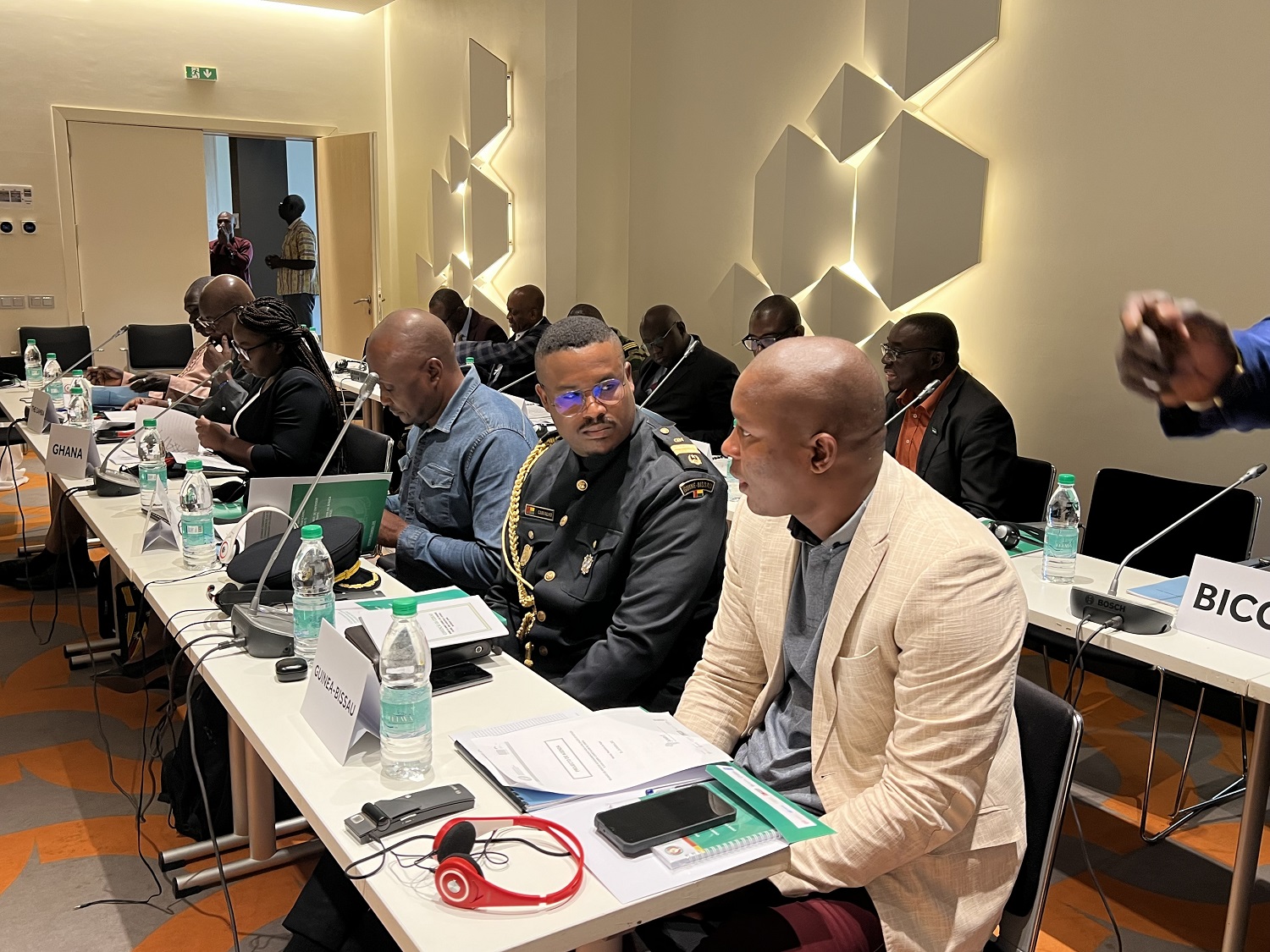