“Restoring the Sanctity and Integrity of the Vote” is the theme of a symposium held on 12 December 2022 in Grand Bassam, Cote d’Ivoire, for electoral actors in West Africa. It was held as a prelude to a General Assembly of the Network of Election Management Bodies in West Africa (RESAO).

In addition to addresses delivered by IDEA and GIZ representatives, the Chair of RESAO steering committee and Chairman of Cote d’Ivoire’s Independent Electoral Commission, Mr Ibrahime Kuibert-Coulibaly stated that “…RESAO wished to examine enablers that help ensure protec-tion of the voter’s vote during elections and shield the voter’s vote from fraud.’’

Speaking in turn, H.E Mrs Fanta Cisse, ECOWAS Resident Representative in Cote d‘Ivoire noted that “the fight to establish integrity of the vote is an existential one, not only for electoral administrations but also for all who long to live in a free society with freedom of expres-sion.’’

It is worth noting that the symposium was attended by Chairmen of National Electoral Com-missions of ECOWAS Member States, members of Election Management Bodies in West Africa and electoral experts. 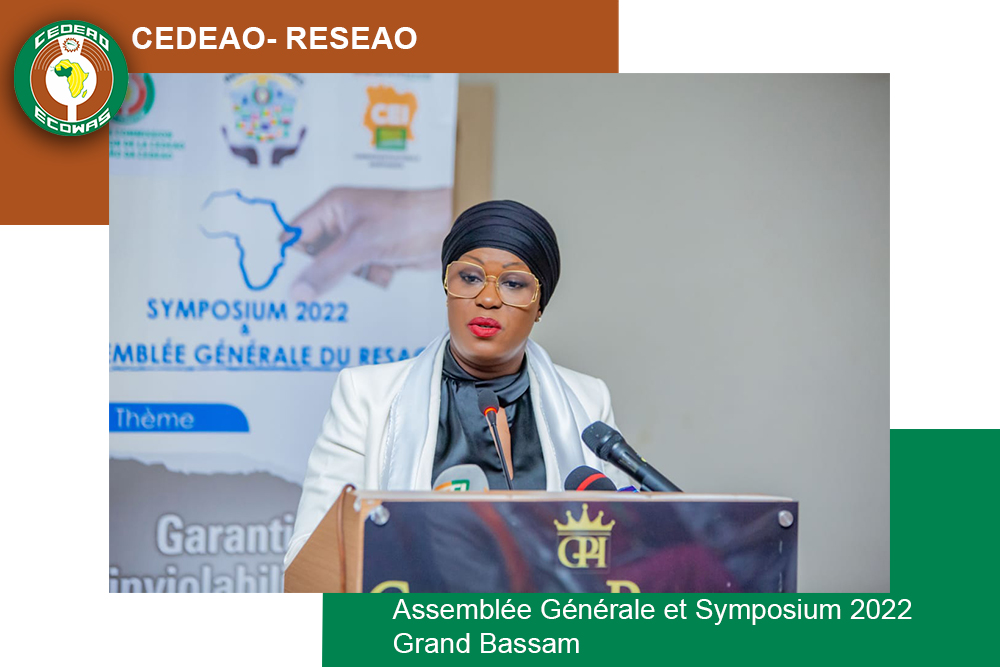 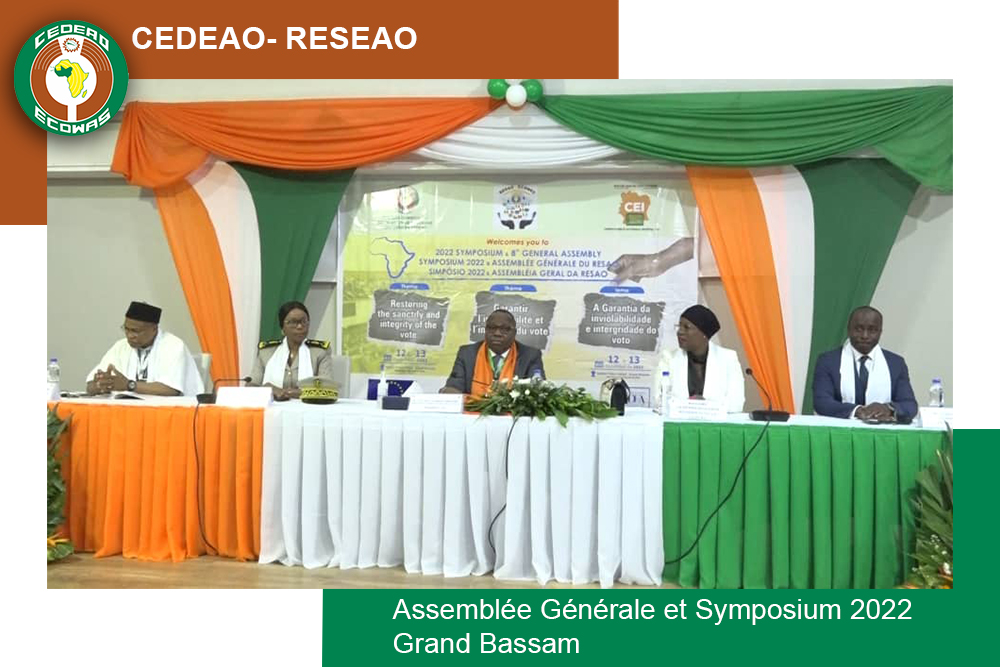 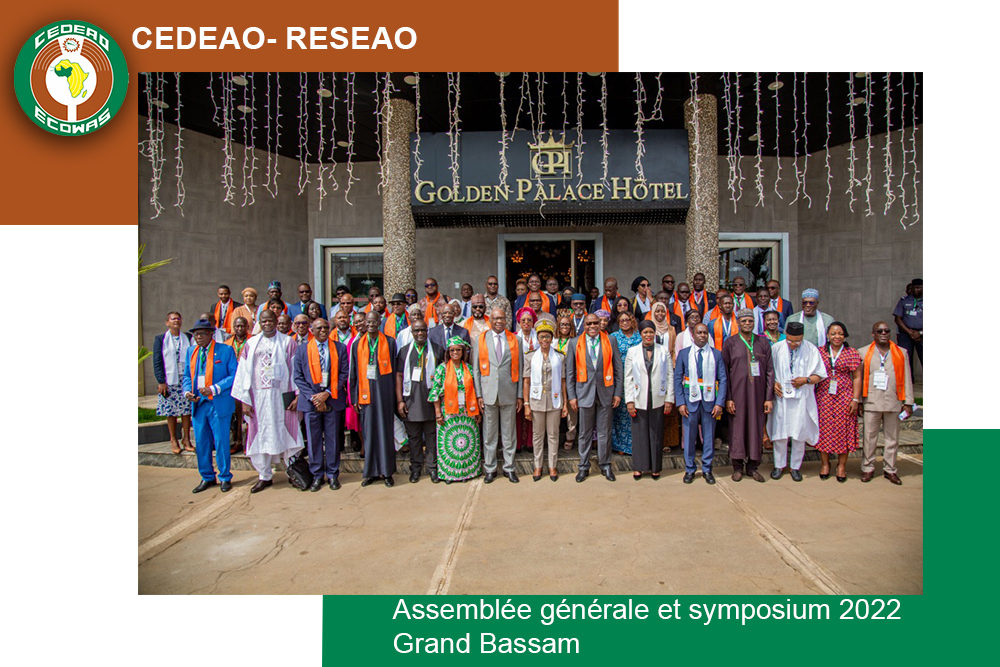 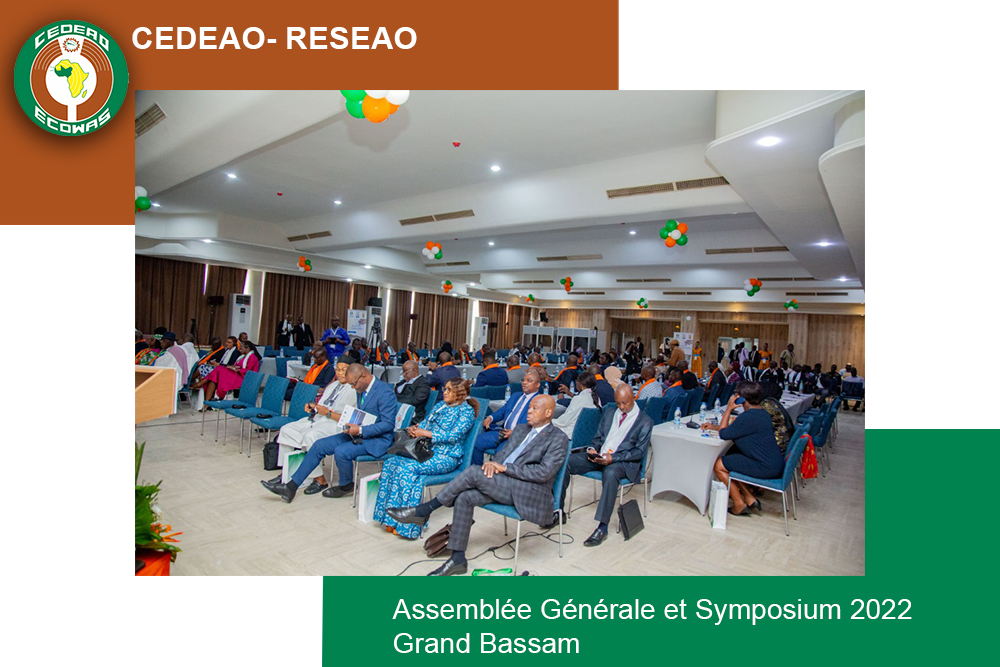