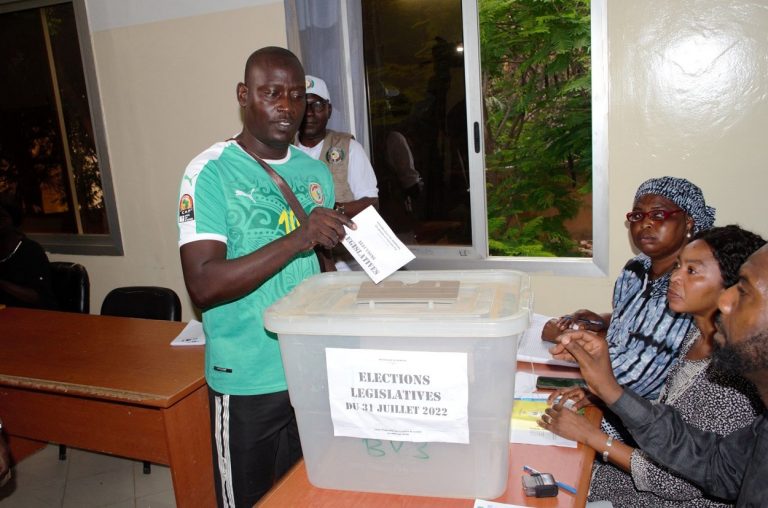 Elections in the ECOWAS region: Senegalese go to the polls this day, 31 July, to elect their representatives to the National Assembly

Of the 165 seats up for election, one hundred and twelve (112) are filled by majority vote, with one to seven seats per constituency, depending on their population. The diaspora constituencies have between one and three seats, for a total of fifteen (15) seats.

In the early hours of this election day, a delegation led by H.E. Kadré Désiré Ouédraogo, Head of the ECOWAS Election Observer Mission, toured Dakar, the capital of Senegal, and visited several voting centres and polling stations to observe the effective start of operations, notably at the West African Polytechnic University and Ecole Alieu Samb, located in N’Gor, and then at the Ecole Aéroport and the Ecole Ababacar Laye in the district of Yoff.

Providing an initial assessment of the elections mid-day after the field visits and a report from the ECOWAS long-term observer team, the Head of Mission expressed his overall satisfaction with the situation as no major incidents were reported.

He commended the “calm and peaceful atmosphere” that prevailed during the day and during the election campaign leading up to the polls, and again called on the Senegalese people to sustain this momentum.

He also called on stakeholders to respect the results that will be officially announced, while urging them to show restraint, to seek consensus and to resort only to legal channels in case of dispute.

The African Union (AU) and the International Organisation of la Francophonie (OIF) are also present in Senegal to observe the electoral process.

To ensure that the elections, the last before the 2024 presidential election, are well conducted, the Autonomous National Electoral Commission (CENA), the body responsible for organising the elections in Senegal, has announced the deployment of 15,000 monitors and 6,000 supervisors.

Following a compilation of the reports of the 40 observers deployed by ECOWAS on the ground, the Head of the ECOWAS Election Mission will hold a press conference during which a preliminary statement on the conduct of the elections will be issued. 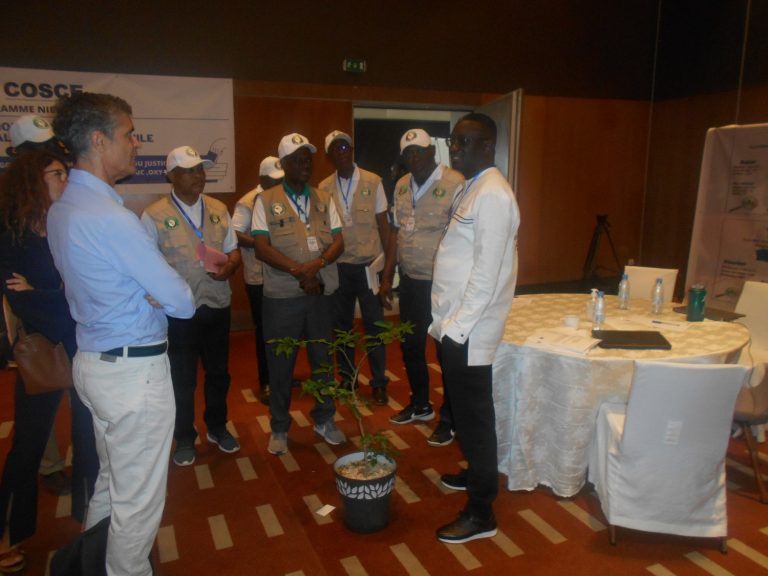 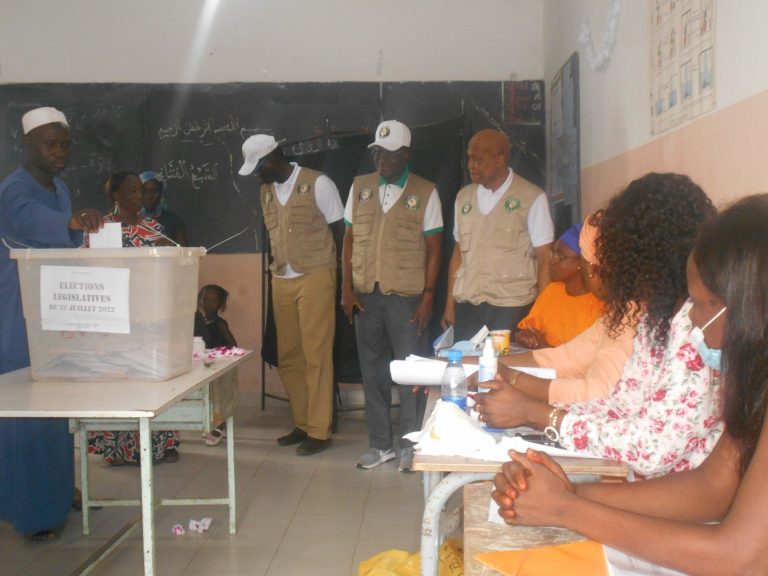