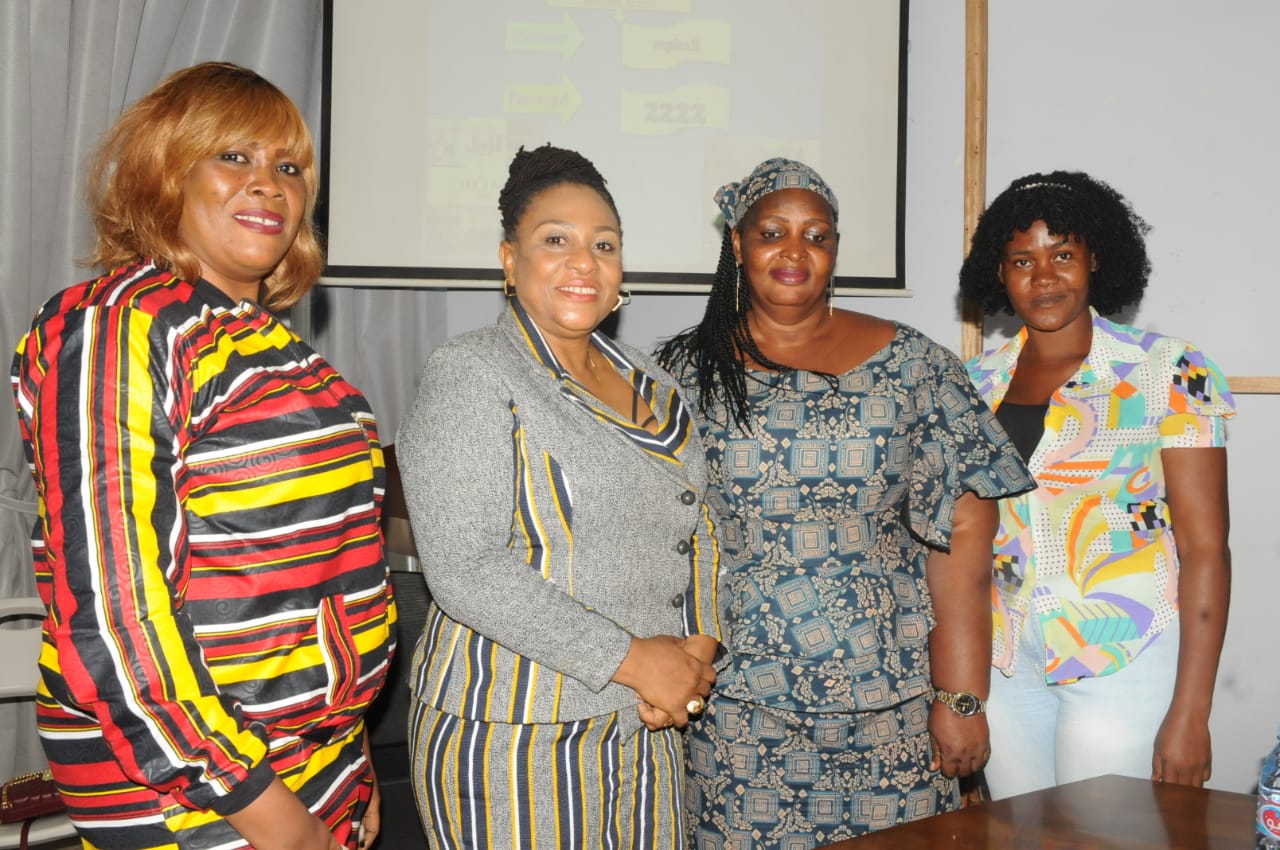 Monrovia, Liberia, August 4, 2022 . An introductory and consultative meeting was held by the Office of H.E. Josephine Nkrumah, Resident Representative of the President of ECOWAS Commission in Liberia with members of the hierarchy of Political Parties on 4th August 2022 at the Murex Plaza in Monrovia.

The meeting provided an opportunity for political parties’ members to meet with the newly appointed Resident Representative and discuss pertinent issues relative to the peace, security, and development of Liberia.

In her statement, the Resident Representative highlighted the vision of ECOWAS member states, including Liberia, and expressed the renewed commitment of ECOWAS as a faithful partner in the consolidation of peace and development and the strengthening of Liberia’s democracy. As stated in the guiding principles of ECOWAS, the Resident Representative reiterated the affirmation of member states to adhere to those basic principles of ECOWAS, which include among others, the recognition, promotion and protection of human and people’s rights in accordance with the provision of the African Charter on Human and People’s rights; accountability, economic and social justice and popular participation in development; and promotion and consolidation of democratic system of governance in each member state as envisaged by the declaration of political principles adopted in Abuja on 6th  July 1991.

Speaking on issues in Liberia, Her Excellency stressed the importance of the involvement and full participation of vibrant objective citizens and not just political leaders only. She also stressed the need for Political Parties to fiercely guard the evolving concretization of peace and development coming on the backdrop of a past that Liberia must not forget but must not relive. The Resident Representative further urged the political party establishments to serve as a platform through which Liberian citizens can express their aspirations, interests, and grievances, which drives the process of development and the nation’s destiny.

Political Parties were very pleased to meet with the newly appointed Resident Representative and expressed the importance and relevance of the engagement stressing the need to strengthen   the governance structure of Liberia and respecting the rule of law. Political Parties and the Resident Representative Office agreed to further consultations to address concerns towards the 2023 elections whilst building and providing platforms for sharing political parties’ vision for a better Liberia. 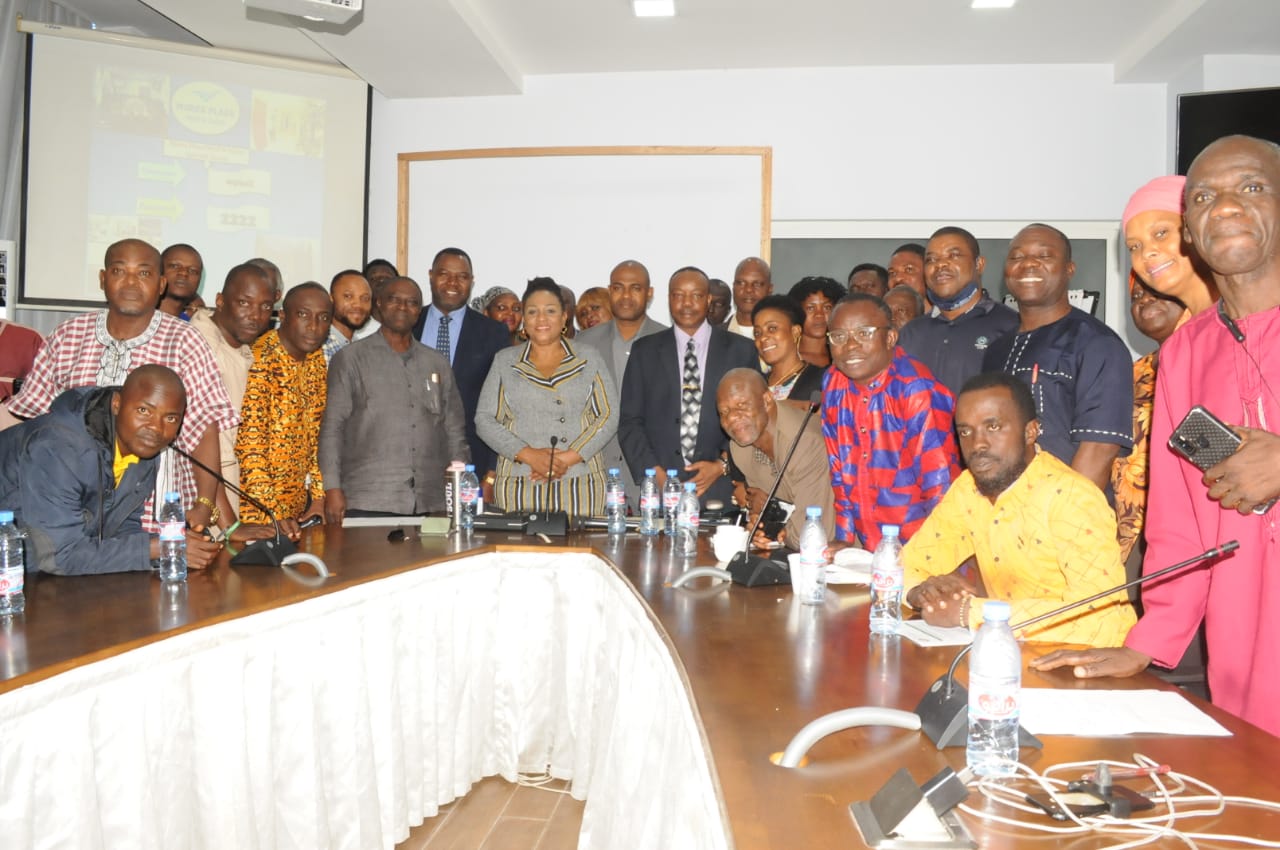