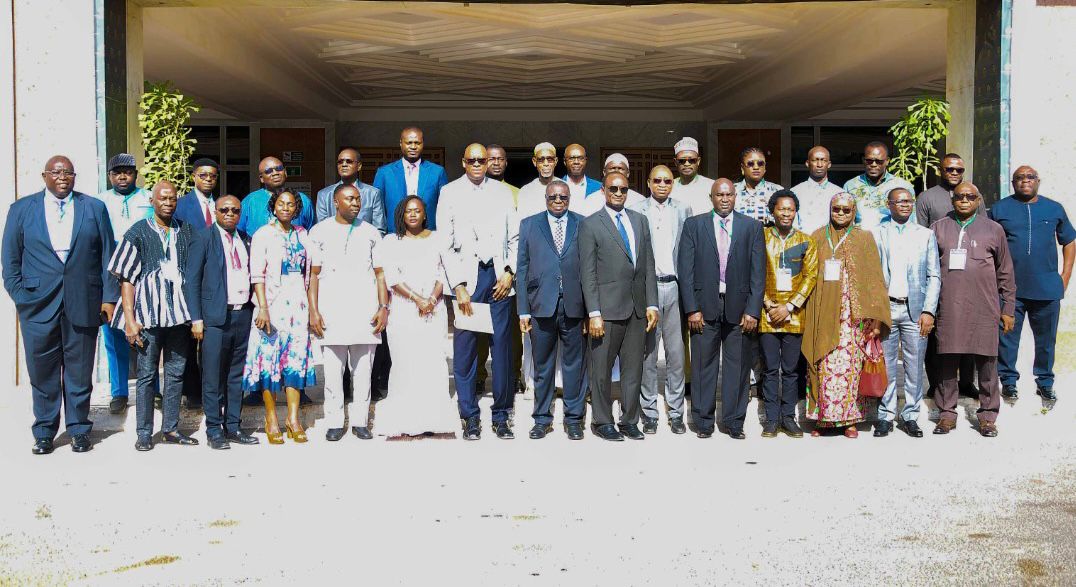 While welcoming the Experts from Member States, Mr Sédiko Douka, Commissioner for Infrastructure, Energy & Digitalization of the ECOWAS Commission, highlighted that the Community Texts they will be reviewing have been developed with the objective of harmonizing and coordinating Member States policies and programmes in the fields of Energy and Natural resources as enjoin by Article 28 and 31 of the ECOWAS Revised Treaty.

Commissioner Douka indicated that these Texts will contribute to a well-organized, minimally varied, optimally developed and mainstreamed geo-extractives sector in general, and an integrated, effective and efficient energy sector.

“ECOWAS region is richly endowed with mining and petroleum resources, often world class, but still remains poor of its natural resources”, he said. Adding that their rational and efficient exploitation is therefore the major lever to get the best out of these resources.

After deliberations, the Experts made recommendations for the consideration and adoption of the Joint Meeting of ECOWAS Ministers in Charge of Mining and Hydrocarbons, to be held in Dakar, Senegal on Friday, 25 November 2022 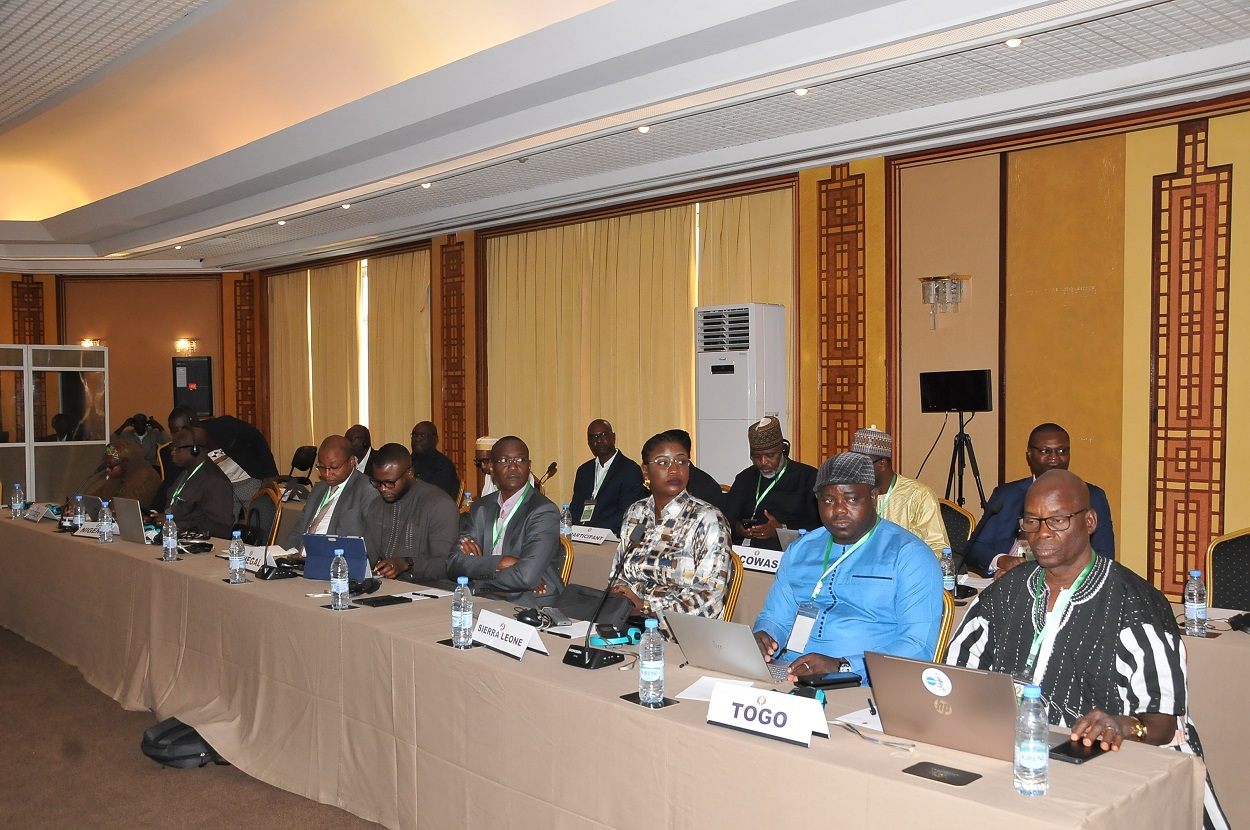 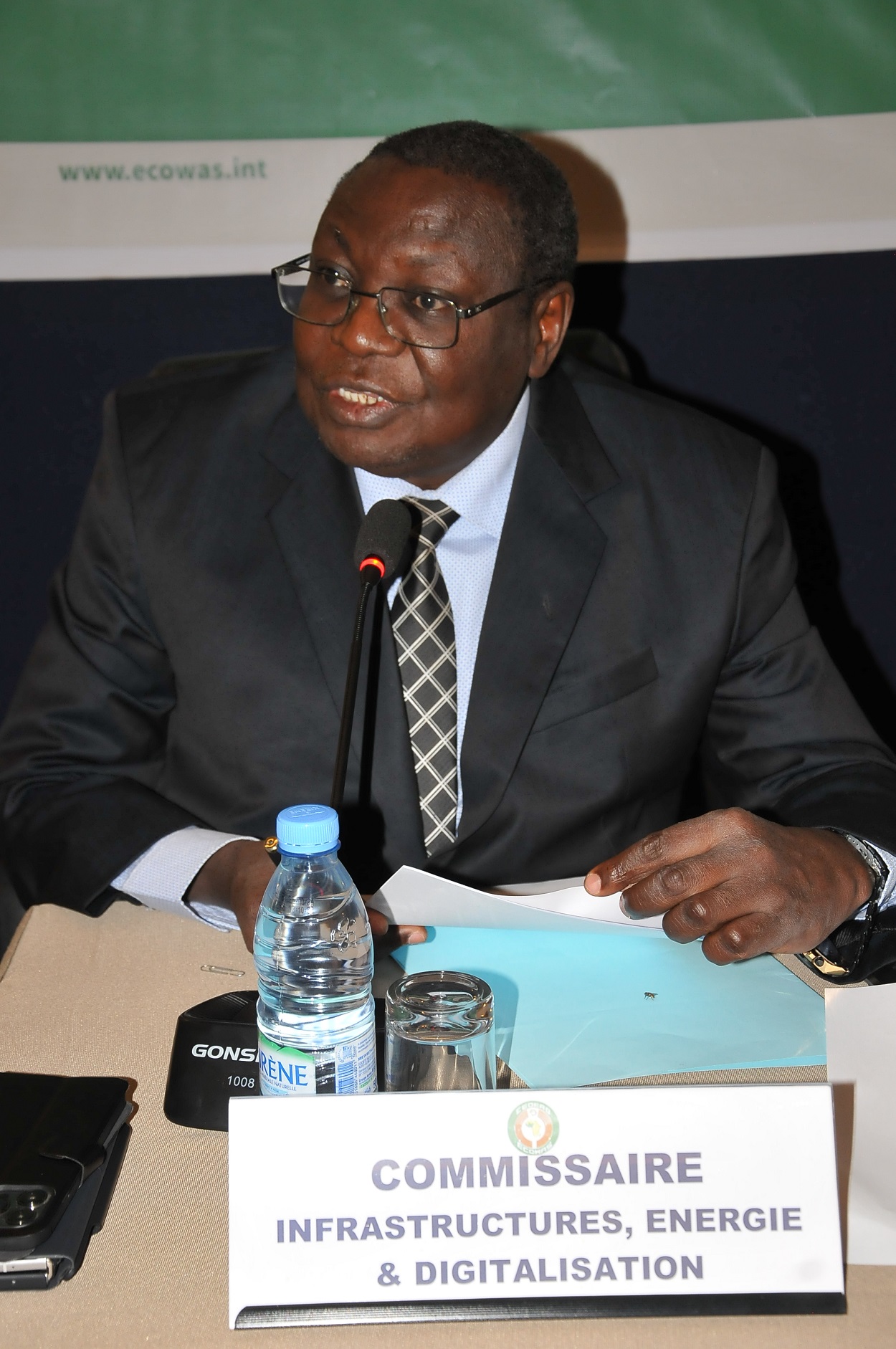 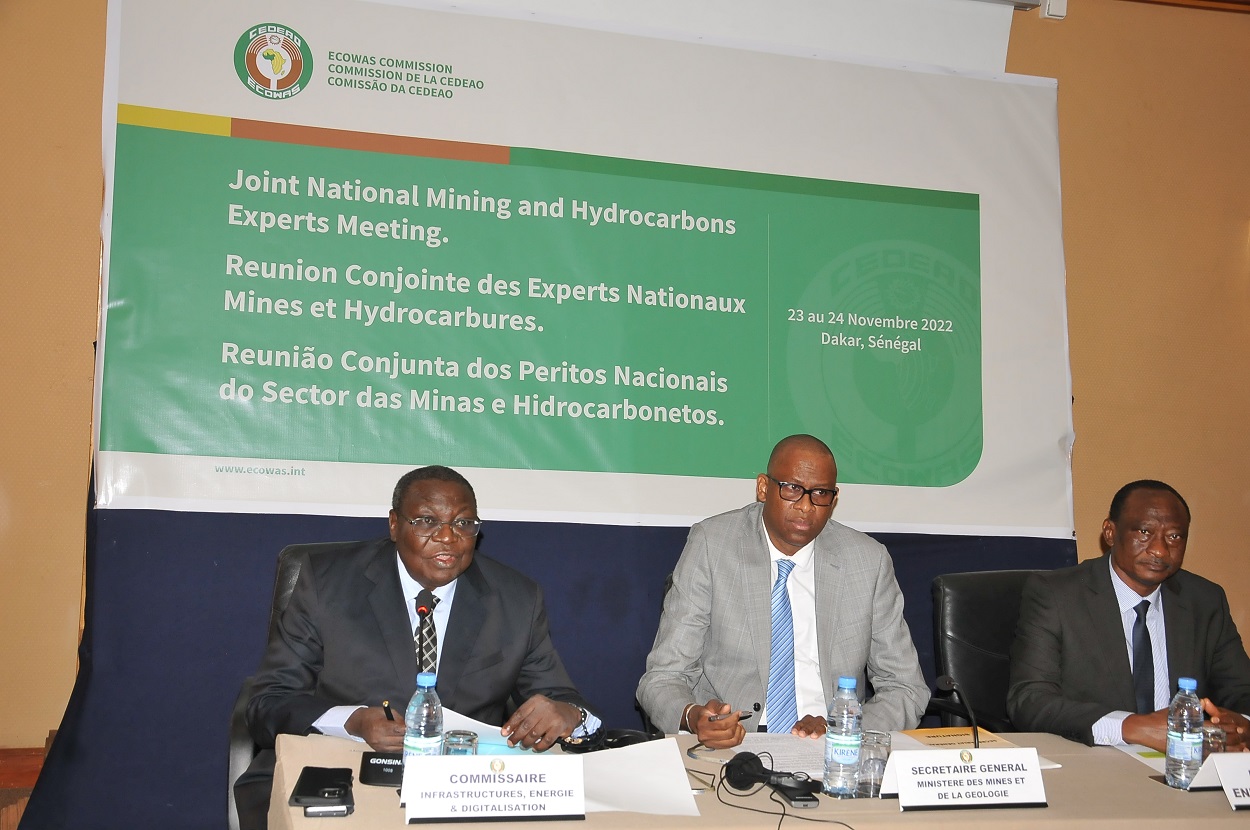 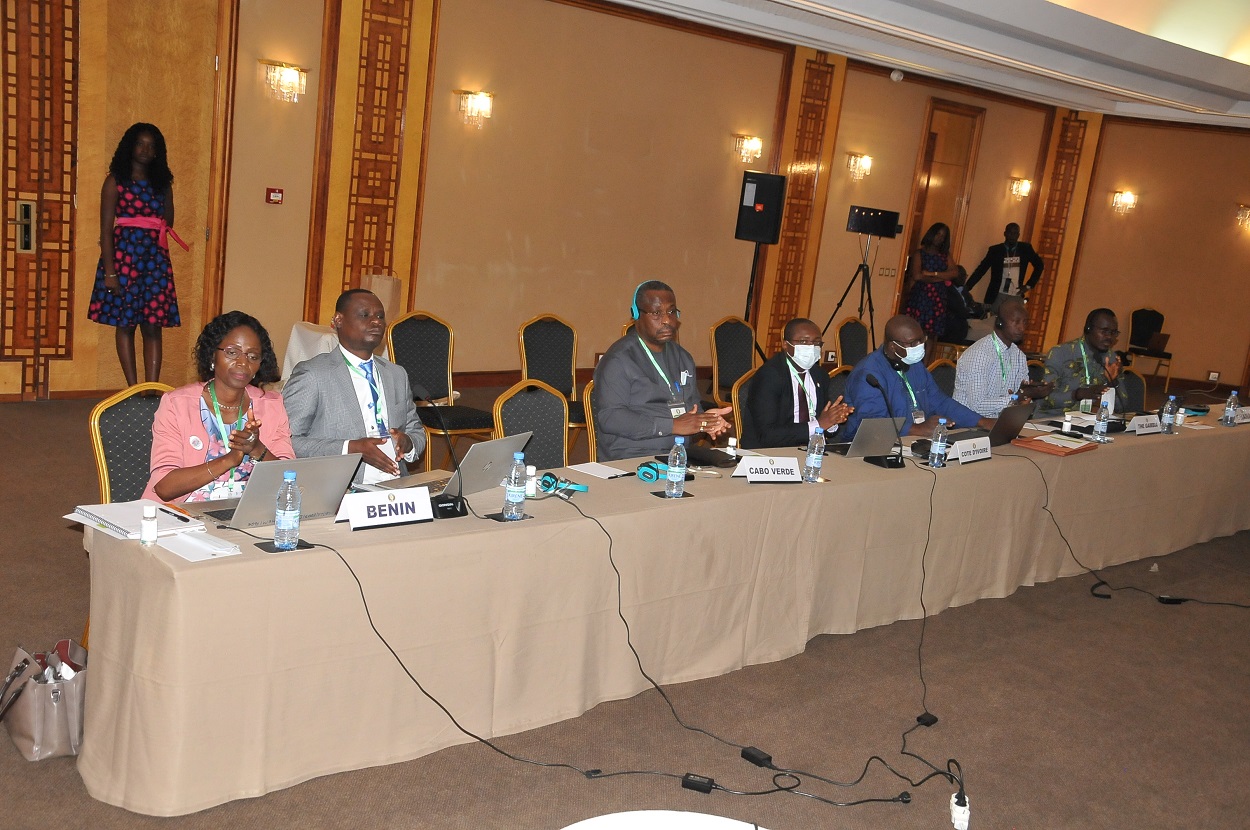 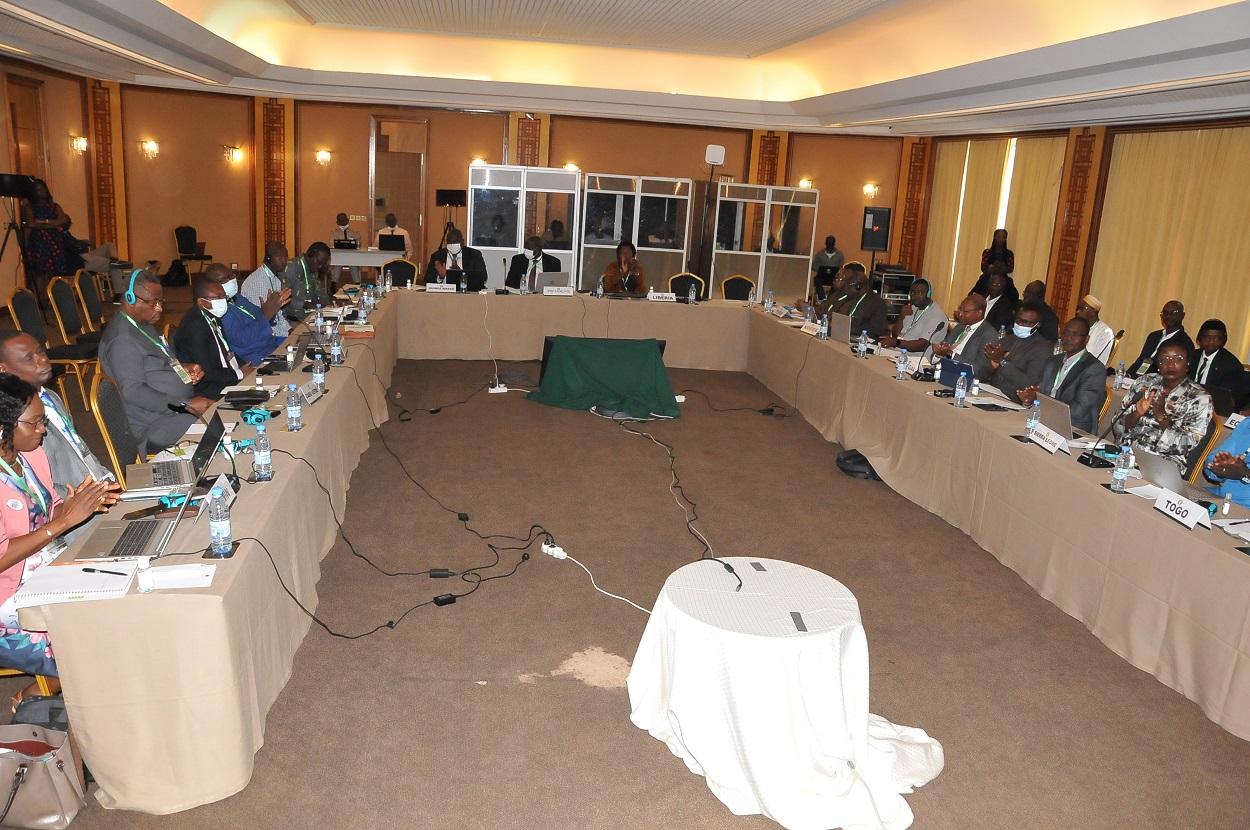 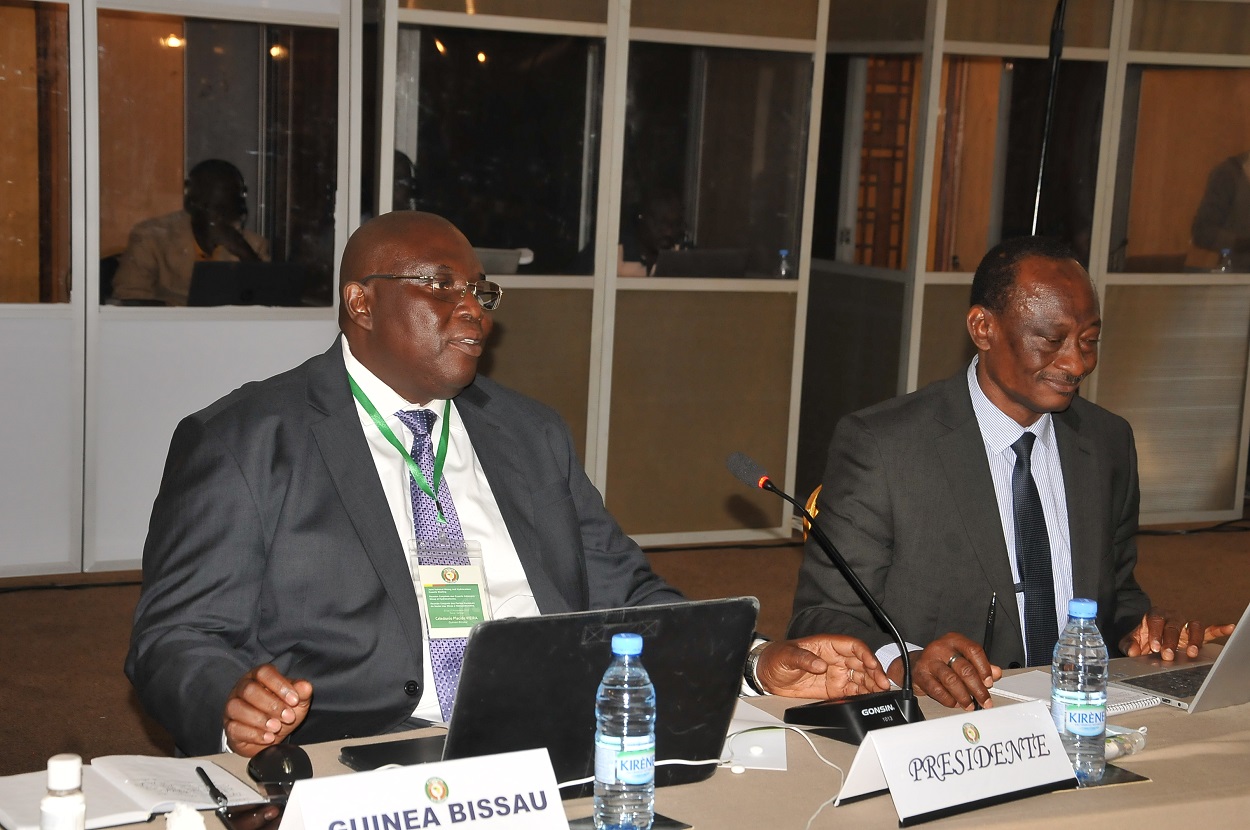