The Economic Community of West African States (ECOWAS), with the support of the European Union AfCFTA Technical Assistance Facility and the Spanish Government Cooperation Agency- FIIAP, held its First (1st) Regional Meeting on Intellectual Property Rights (IPR), within the framework of the negotiations on the African Continental Free Trade Area (AfCFTA), on 27th – 29th July 2022 in Abidjan, Cote d’Ivoire.

The AfCFTA, which entered into force in May 2019, commenced trading in January 2021. To date, a total of forty-three (43) African countries are State Parties to the Agreement including twelve (12) ECOWAS Member States. The AfCFTA Negotiations are scheduled in Phases with Intellectual Property Rights (IPR) forming part of Phase II Negotiations.

In his opening speech, Mr. Kaladji FADIGA, Director General of Foreign Trade, representing the Minister of Trade and Industry, welcomed the participants to the 1st Regional Meeting on IPRs within the framework of the AfCFTA and thanked the ECOWAS Commission for having chosen Cote d’Ivoire to the meeting. Recognizing the progress made within the framework of the AfCFTA, he recalled the objectives of the meeting, which seeks to work towards a harmonized regional framework for the negotiations on IPR. He stated that the participation of the Member States in the negotiations would make it possible to take into consideration the concerns of the Community in order to use IPRs as a means of regional development. He called for the fight against copyright piracy and trademark counterfeiting while emphasizing the need to put in place adequate structures, policies, enforcement, and protection mechanisms at the national and regional. He concluded his statement by declaring the meeting open.

In her opening remarks, Mrs. Massandje TOURE-LITSE, Commissioner for Economic Affairs and Agriculture, represented by Mr. Kolawole SOFOLA, Acting Director of Trade, expressed her appreciation to the Authorities of Cote d’Ivoire for the warm reception and facilities and welcomed participants to the meeting on behalf of the President of the ECOWAS Commission, H.E Alieu TOURAY. She recalled that in line with the provision of the AfCFTA Agreement, cooperation in the area of Intellectual Property is critical for the achievement of the goals pursued by the AfCFTA. The negotiations on the proposed AfCFTA Protocol on Intellectual Property Rights will offer an opportunity to develop a pragmatic approach that reflects the African realities and address specific intellectual property issues unique to Africa. Mrs. TOURE-LITSE recalled the efforts undertaken by the ECOWAS Commission in the area of IPR such as the establishment of a regional observatory on Intellectual Property to promote policies that will contribute to the development of Intellectual Property Rights.

The 1st Regional meeting on IPR within the framework of the negotiations on the AfCFTA strengthened the capacity of the Experts, considered perspectives and challenges relating to Intellectual Property Rights in the region, as well as discussed harmonized positions for negotiating the Protocol on Intellectual Property Rights within the framework of the AfCFTA. 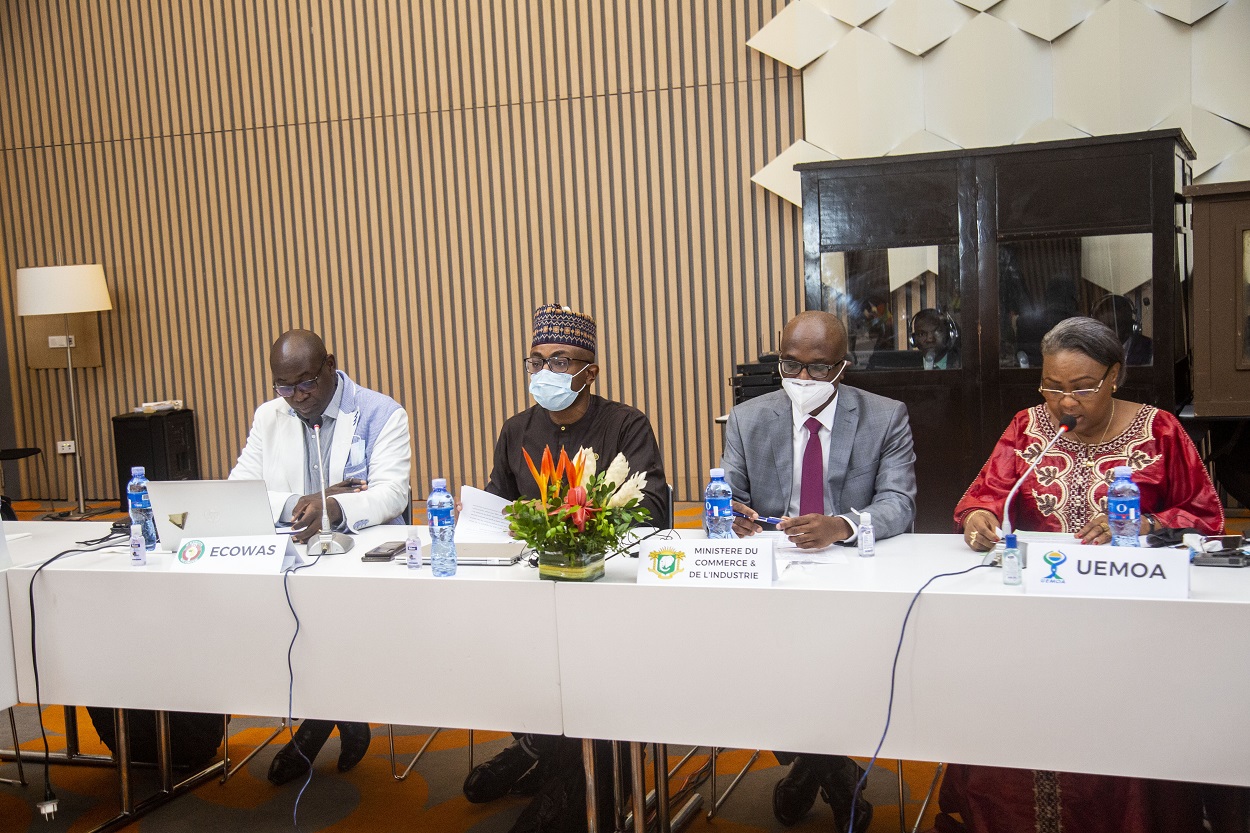 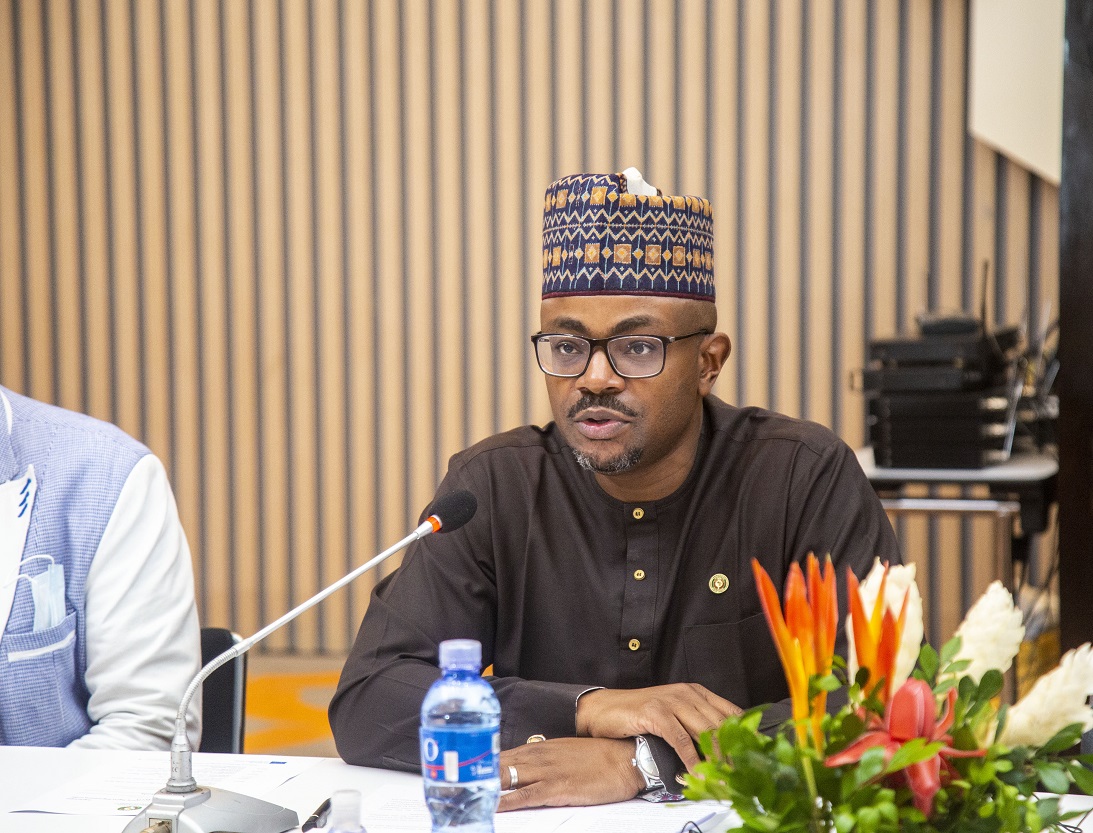 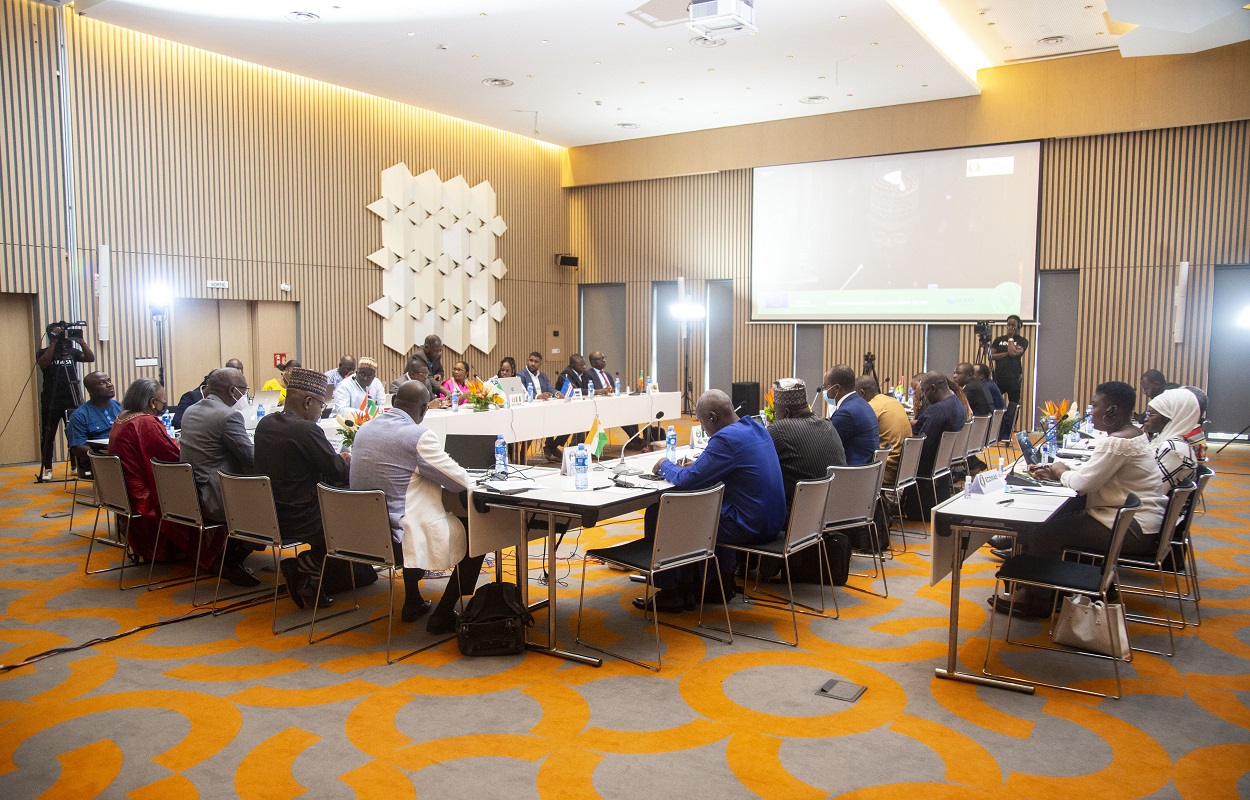 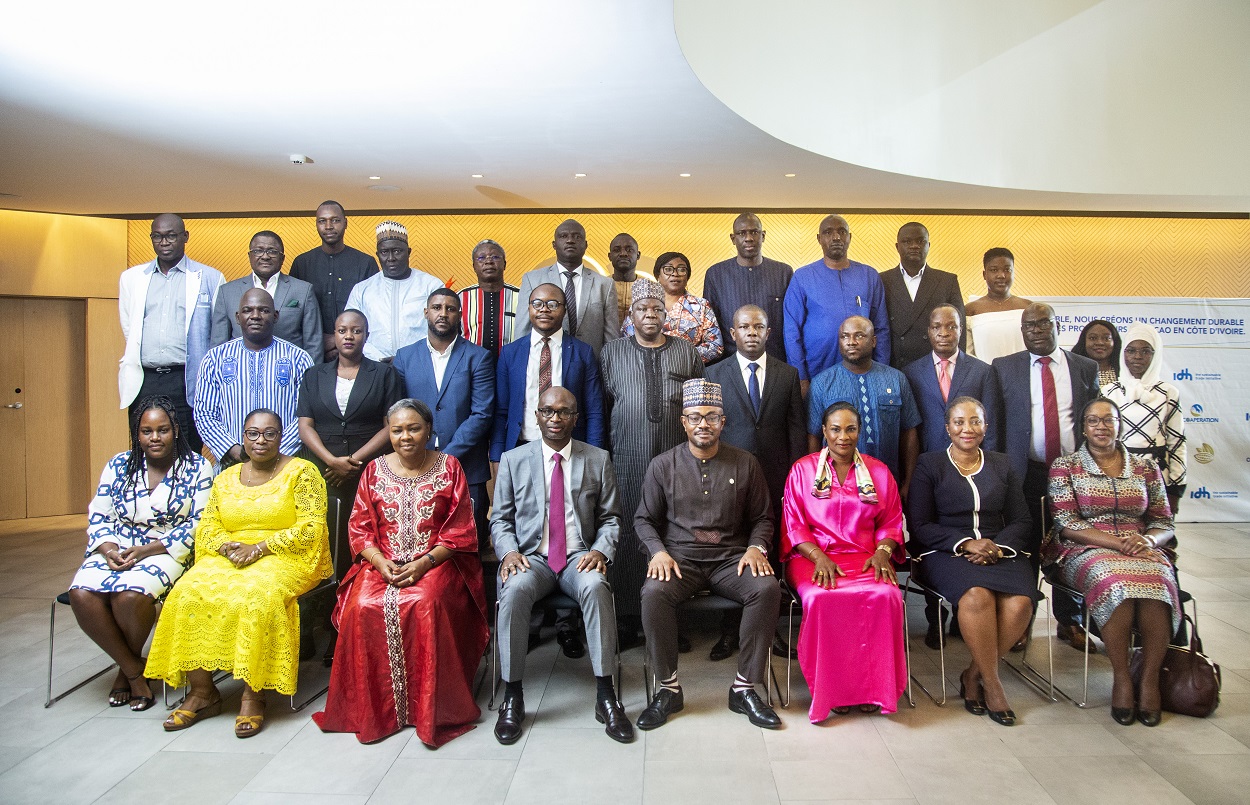