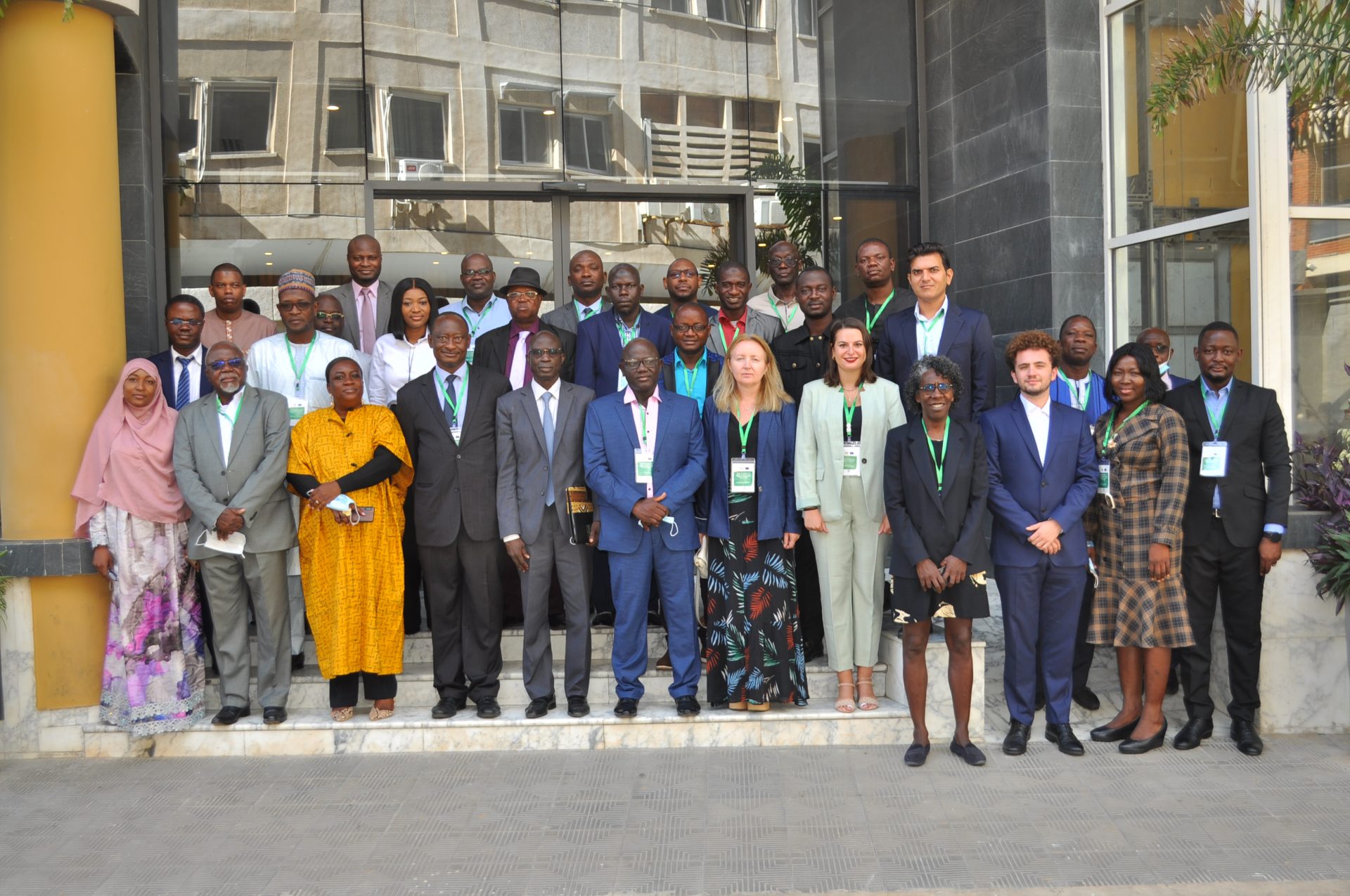 ECOWAS Regional Electricity Code is the main agenda item of a workshop holding in Dakar, Senegal from the 13th to 16th of September 2022. Energy experts from ECOWAS Member States, the European Union, the Directorate of Energy and Mines and relevant specialised agencies of ECOWAS, and certain regional institutions have four days in which to validate the draft document under review.

The official opening ceremony was presided over by Mr Issa Dione, Chief of Staff, representing H.E Mrs Aïssatou Sophie Gladima, Senegal’s Minister of Petroleum and Energy. He, on behalf of his country, thanked ECOWAS and the European Union and thereafter stated the objectives of the Emerging Senegal Plan, which would address the country’s energy challenges through the new sector development policy mandate.

The Chief of Staff made a point of reiterating that significant structural challenges still face the region’s energy sector. According to him, a stronger regulatory framework was needed to address the existing challenges, which would increase private sector investments and enhance sustainable access to electricity for the population.  He concluded with an appeal to the participants: “We hope that as you deliberate, with specific focus on the harmonisation of laws and texts which govern the power sector in the ECOWAS region, we would come to have a regional electricity code that is robust and meets the requirements of a regional market and the wider global context”.

Also in attendance, the EU representative stated the importance his institution attached to such an invaluable document in addressing structural challenges in the region, with respect to the implementation of laws enabling a single energy market, better access to electricity for the population and private sector capital mobilisation.

Ably representing the ECOWAS Commissioner for Infrastructure, Energy and Digitalisation, Sediko Douka, the Director for Energy and Mines, Mr Bayaornibe Dabire, started out by thanking the Senegalese authorities on behalf of H.E Omar Alieu Touray, the ECOWAS Commission President, for the facilities provided for the workshop. He also conveyed ECOWAS expression of gratitude to the European Union for its continued support in helping to build a fully integrated energy sector in the region.

He further stated that the adoption of a regional electricity code is one of the flagship activities of the ECOWAS Commission programme “Improving Energy Governance for West Africa (AGoSE-AO)”, in conjunction with the European Union under the 11th EDF. The 32 million Euros programme aims to improve regional governance of the energy sector and help ECOWAS Member States to meet the following three objectives: (1) ensuring universal access to modern energy services, (2) doubling energy efficiency to minimise overall energy consumption, and (3) doubling the share of renewable energy in the global energy mix.

Still speaking, the ECOWAS Director of Energy and Mines recalled that NTU International, the team responsible for developing the regional electricity code, had already submitted the two deliverables being the Data collection, Assessment and Code Outline Report as well as the Draft Code Report. The initial report on the Draft Code was reviewed in October 2021, in Ouagadougou. Remarks from experts then formed the basis for the revised version of the draft regional code which is the agenda item for the current workshop.

He reminded the participants of the aim of the workshop which was to engage in a careful review of the revised draft code to ensure that the provisions are a harmonisation of legal and institutional instruments for improved governance of our region’s energy sector. Mr Dabire encouraged constructive deliberations that would ensure the submission of a refined document for endorsement by the ECOWAS Energy Ministers.

The following are expected outcomes of the workshop: validated definition of the general principles; validated articles on the organisation and operation of the energy sector in West Africa; validated technical provisions and rules relating to electricity.