Ribeira Grande de Santiago, Cap-Vert, September 21, 2022 . Taking advantage of her being in Cabo Verde for the 8th Annual Meeting of the ECOWAS Regional Animal Health Networks (RAHN), the Commissioner for Economic Affairs and Agriculture of the ECOWAS Commission, Ms Massandje Touré-Litsé, paid a courtesy call on the cape Verdean minister for Foreign Affairs and Cooperation, Dr. Rui Alberto de Figueiredo Soares, this day 21st September 2022. As the Minister was unable to attend at the last minute, the State Secretary, Ms Myriam Vieira and the Head of the ECOWAS Office, Ms Elisangela Carvalho, met and discussed with Commissioner Massandje Touré who was accompanied by the Executive Director of the Regional Animal Health Centre, Dr Vivian Iwar and the Resident Representative of the ECOWAS Commission in Cabo Verde, Dr Samuel Lamptey.

Commissioner Massandje Touré introduced herself to the authorities of the Ministry and assured the State Secretary of her commitment to continue the work undertaken by her predecessor with the support of Cabo Verde. For ECOWAS, Cabo Verde has its full place within ECOWAS and must duly play its prominent role. The various ECOWAS meetings that have taken place in Cabo Verde, the installation of ECREEE in Cabo Verde since 2010 and the recent opening of a resident ECOWAS Representation in Cabo Verde are, among others, the evidence of this conviction of the ECOWAS Commission.

For the State Secretary, the issue of integration is key to Capverdeans, and Cabo Verde is determined to strengthen this dynamic with all ECOWAS Member States. Among other issues of common interest, stand out concerns such as free movement of goods and people which will boost the country’s economy and trade, transport connectivity (maritime and air connectivity) and collaboration between the private sectors of ECOWAS countries.

Cabo Verde being a large maritime territory (99% of the country), the Ministry for Foreign Affairs and Cooperation strongly hopes that the ECOWAS Commission will take greater account of Cabo Verde’s Island nature in all the development initiatives it undertakes at both regional and national levels. The Portuguese language should also be given greater prominence in ECOWAS communications and publications. Cabo Verde remains a potential in terms of economic and commercial exchanges for the ECOWAS region despite the big challenge of mobilising drinking water, water for agriculture, livestock, energy and development in general.

Strengthening integration and relationships with Cabo Verde, through relevant projects (water desalination project for example) will enable the country to consolidate its desire to produce more vegetables, fruit, animal, and agricultural products while positioning itself as a country of services and tourism. 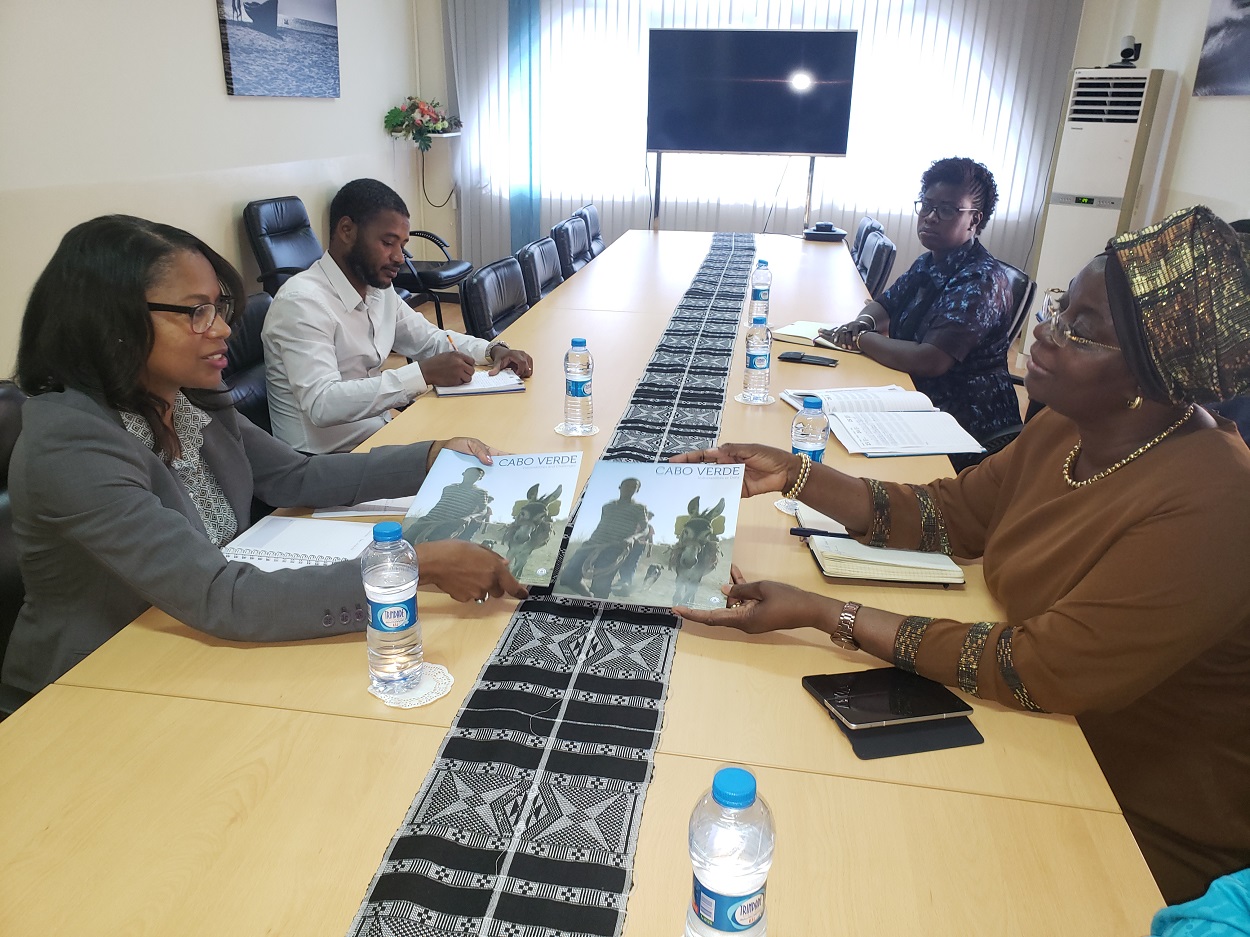 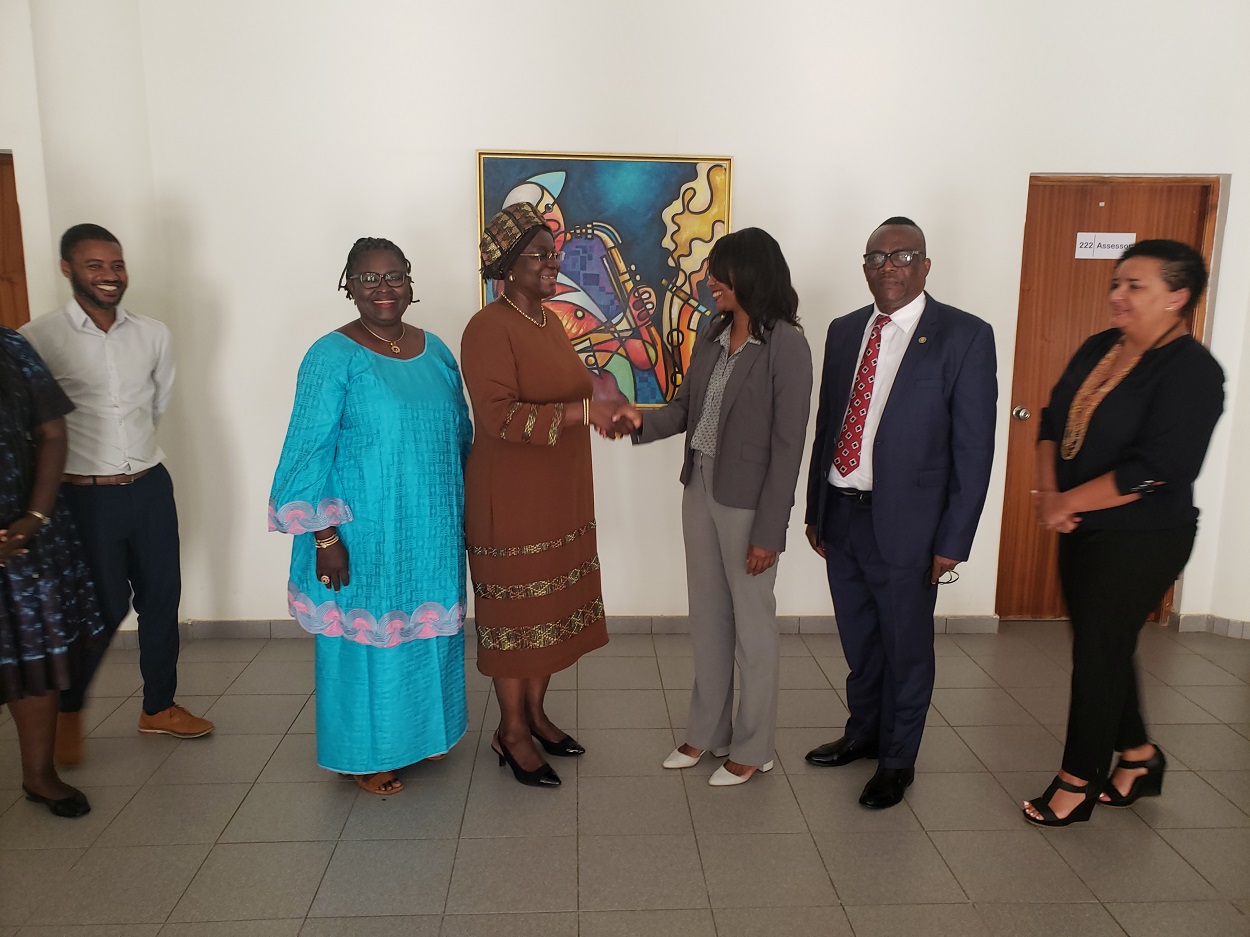