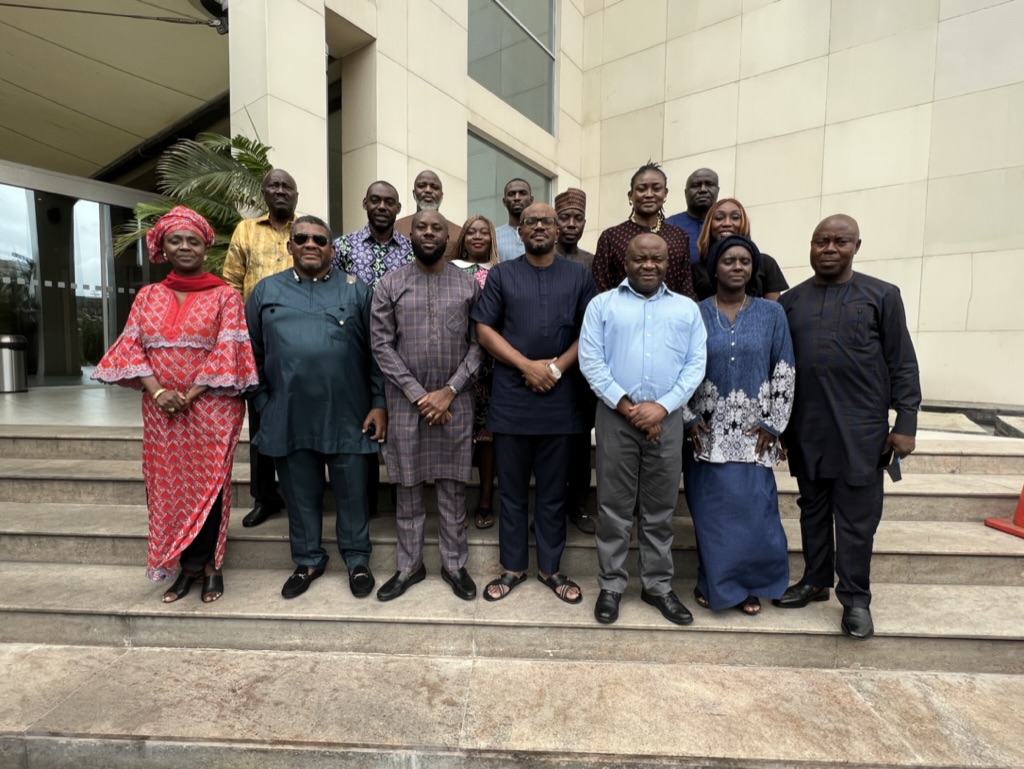 Lagos, Nigeria, August 1, 2022. The Directorate of Trade of the Commission of the Economic Community of West African States (ECOWAS) organised a Retreat for the ECOWAS Interdepartmental Trade Facilitation Committee (IDTFC) in Lagos, Nigeria from August 1 – 3, 2022.

The 3-day retreat provided a platform for Directorates and Agencies of the ECOWAS Commission to review guiding documents on regional trade currently in drafting stage, such as the Regional Trade & Transport Facilitation Strategy (RTTFS), framework for elimination of Non-Tariff Barriers (NTBs), the Common Trade Policy (CTP), and the Trade and Investment Development Strategy.

In his opening remarks, Mr. Kolawole SOFOLA, the Acting Director of Trade at the ECOWAS Commission welcomed participants on behalf of Mrs. Massandje TOURE-LITSE, Commissioner of Economic Affairs and Agriculture. He recalled that the Interdepartmental Trade Facilitation Committee was established in 2017 to spearhead a coordinated approach to the implementation of trade facilitation decisions, agreements and programmes carried out by different Directorates and Agencies of the Commission.

Mr. SOFOLA highlighted the recent efforts facilitated by the Commission such as the adoption of the Supplementary Act on ECOWAS Community Transit and the establishment the ECOWAS Regional Trade Facilitation Committee (RTFC). The RTFC provides advisory recommendations to the ECOWAS Commission regarding the implementation of all instruments associated with the simplification of export, import, and transit inside and outside the region. Before declaring the meeting open, he assured members of the IDTFC that their comments and inputs will be incorporated in the draft documents prior to presentation to the Member States for consideration and adoption.

On behalf of GIZ, Mr Kelechi OKORO, Advisor – Trade Facilitation West Africa (TFWA) Programme, underscored the important role of the IDTFC in facilitating trade in the region. He reiterated GIZ’s support for the work of the Committee and his satisfaction on the progress made so far in the development of various policy documents. He expressed hope that ECOWAS would ensure the effective implementation of the strategies when adopted. 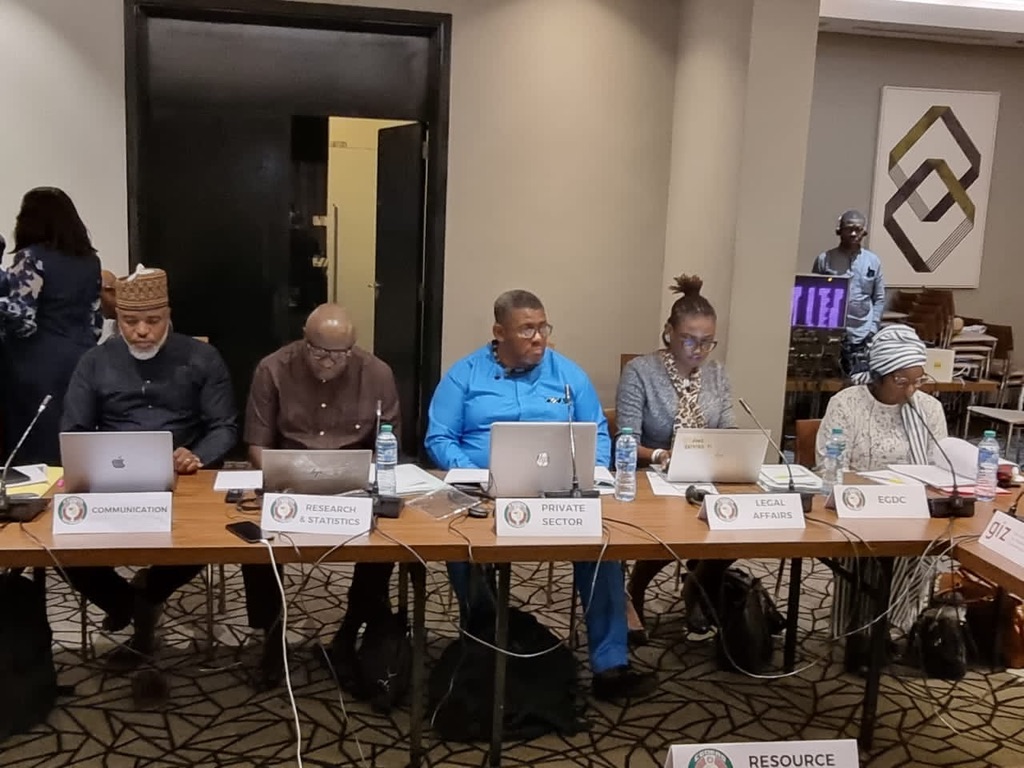