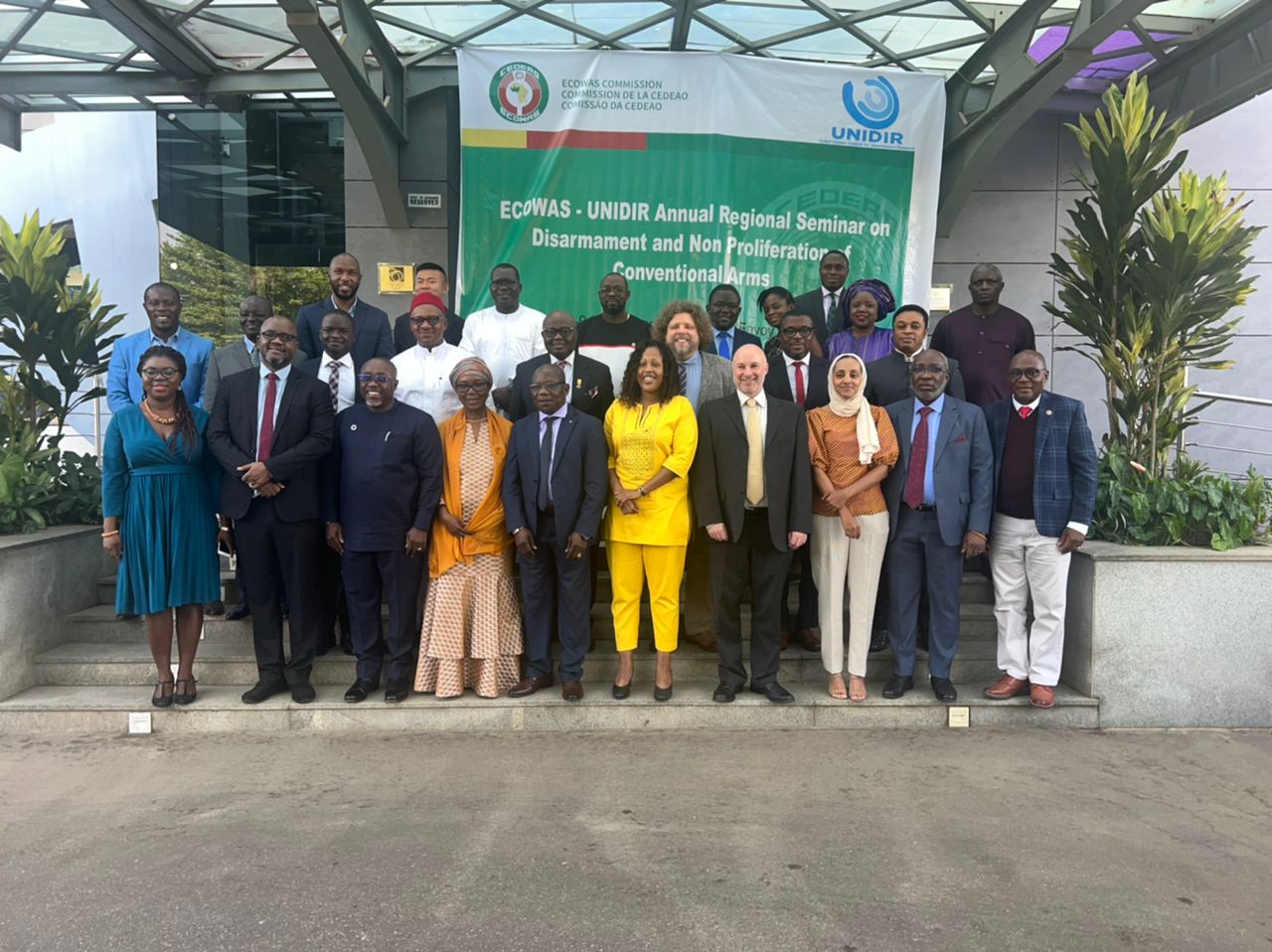 Abuja, Nigeria, November 9, 2022. In an effort to intensify the fight against the illicit proliferation of weapons and the search for peace and security in West Africa, ECOWAS and UNIDIR organized the maiden edition of the Annual Regional Conference on Disarmament from 8 to 09 November 2022 in Abuja, which brought together global experts in the field, to discuss past and current develop-ments in the fields of disarmament.

Through its actions, ECOWAS seeks to strengthen its regional arms control agreements and pursues relentless deployment of technical and financial resources in support of the arms con-trol policy arrangements in the region. As Regional Economic Community (REC), on the African Continent, ECOWAS has undertaken multiple independent but complimentary arms control initiatives over the years. From the Declaration of the Moratorium on Import, Export and Ma-nufacture of Arms to the current legally binding ECOWAS Convention on SALW, Their Ammuni-tion and Other Related Materials.

The Objective of this meeting was to establish a regional narrative for the conversations in dis-armament as well as arms control issues. More specifically, these annual seminar series will also generate wide spectrum of discussions dwelling on diverse thematic issues, with experts’ analysis in panel sessions, drawn globally to address the key issues. These would add to the understanding of the member states of these obligations and would provide them the oppor-tunities for further collaborations and on the right stead to deliver on their commitments.

Two interventions marked the opening ceremony: UNIDIR Director Mr. Robin GEISS represent-ed by UNIDIR Deputy Director Mrs. Cecile APTEL, who recalled that: ’This seminar builds on a longstanding partnership between ECOWAS and UNIDIR, who have cooperated on arms control, disarmament, and the reduction of armed violence in West Africa for many years’’.
She also indicated that significant efforts have been made in disarmament, however it remains important to increase actions across the Region. She ended her remarks by thanking ECOWAS for this important regional initiative.

Representing the President of ECOWAS, HE Omar ALIOU TOURAY, Ambassador Abdel MUSA FATAU, Commissioner for Political Affairs, Peace, and Security thanked UNIDIR for the research actions in the field of disarmament and further said that: ‘’With the spate of terrorist attacks, banditry, and kidnappings in parts of our countries, the need for sustained effort towards re-ducing access to small arms and ammunition cannot be overemphasised ‘‘. He concluded by stating that this meeting constitutes a remarkable step forward in disarmament cooperation actions at the regional level.

The expected outcomes of these annual seminar series will include in-depth assessments of these regional, continental, and global arms control, disarmament, and non-proliferation re-gimes. Thus, based on the annual priorities jointly identified by ECOWAS and UNIDIR. The sub-stantial series of the seminars. 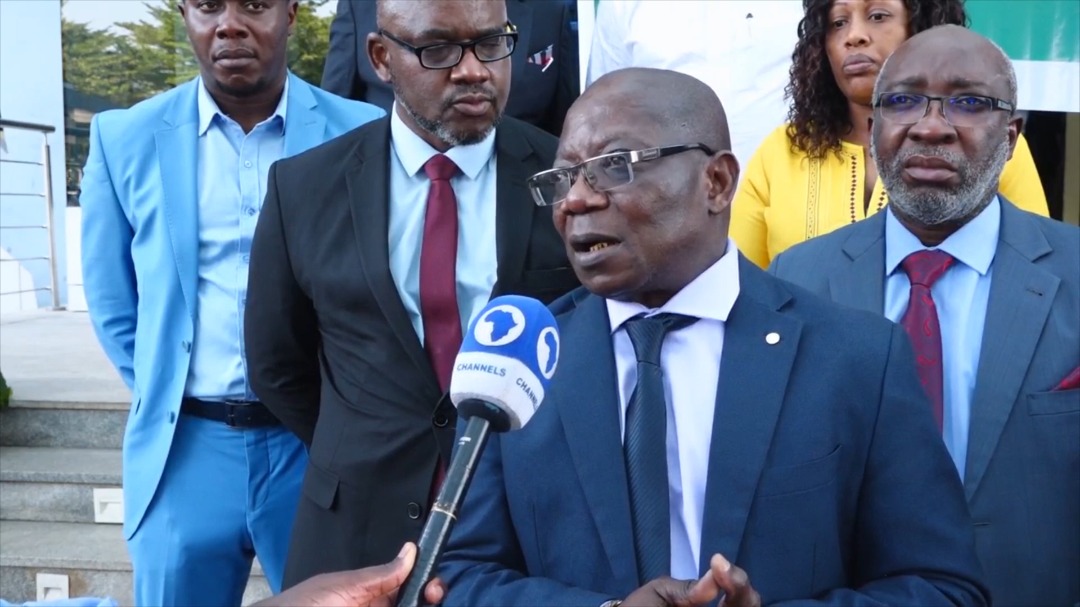 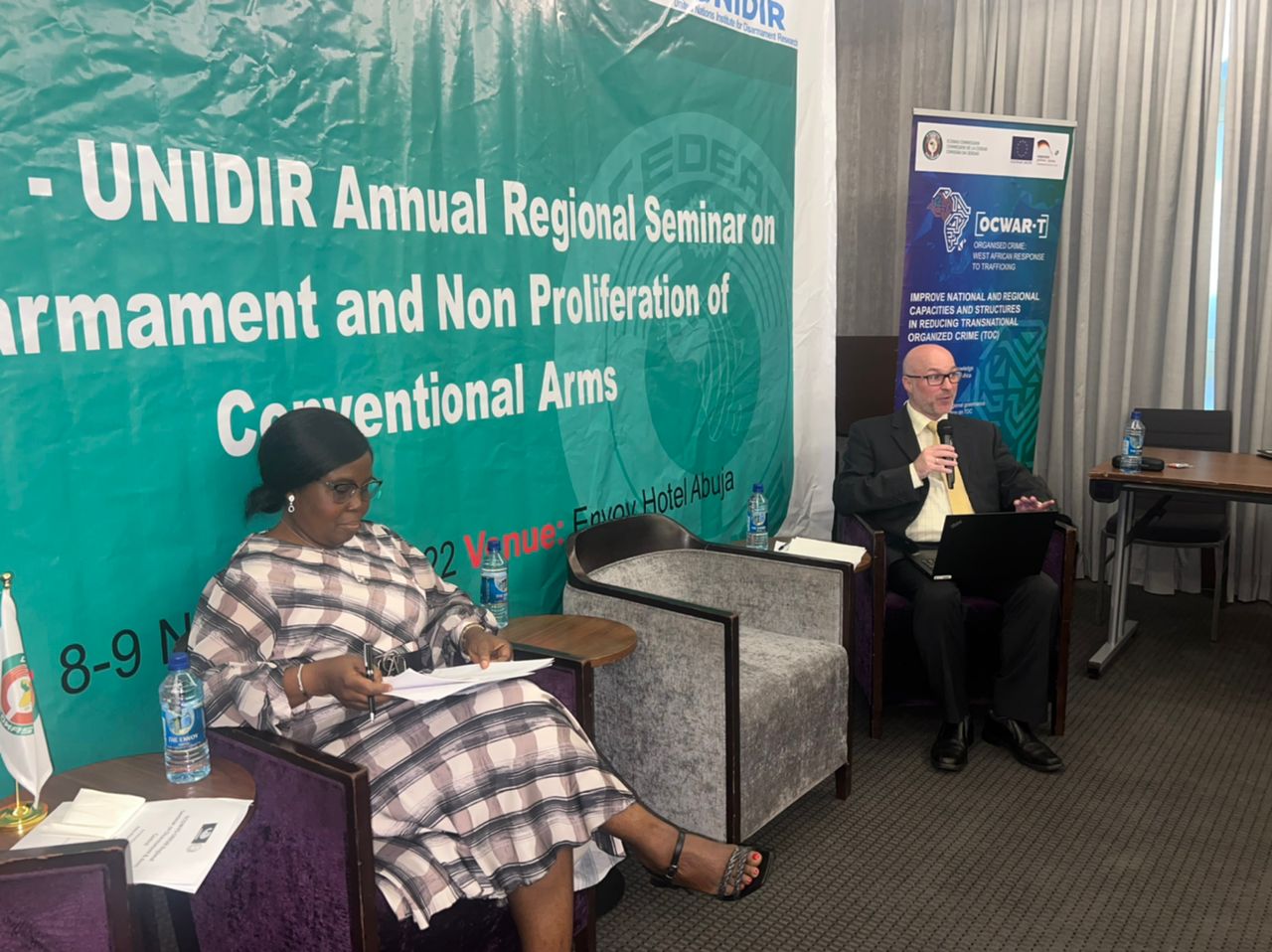 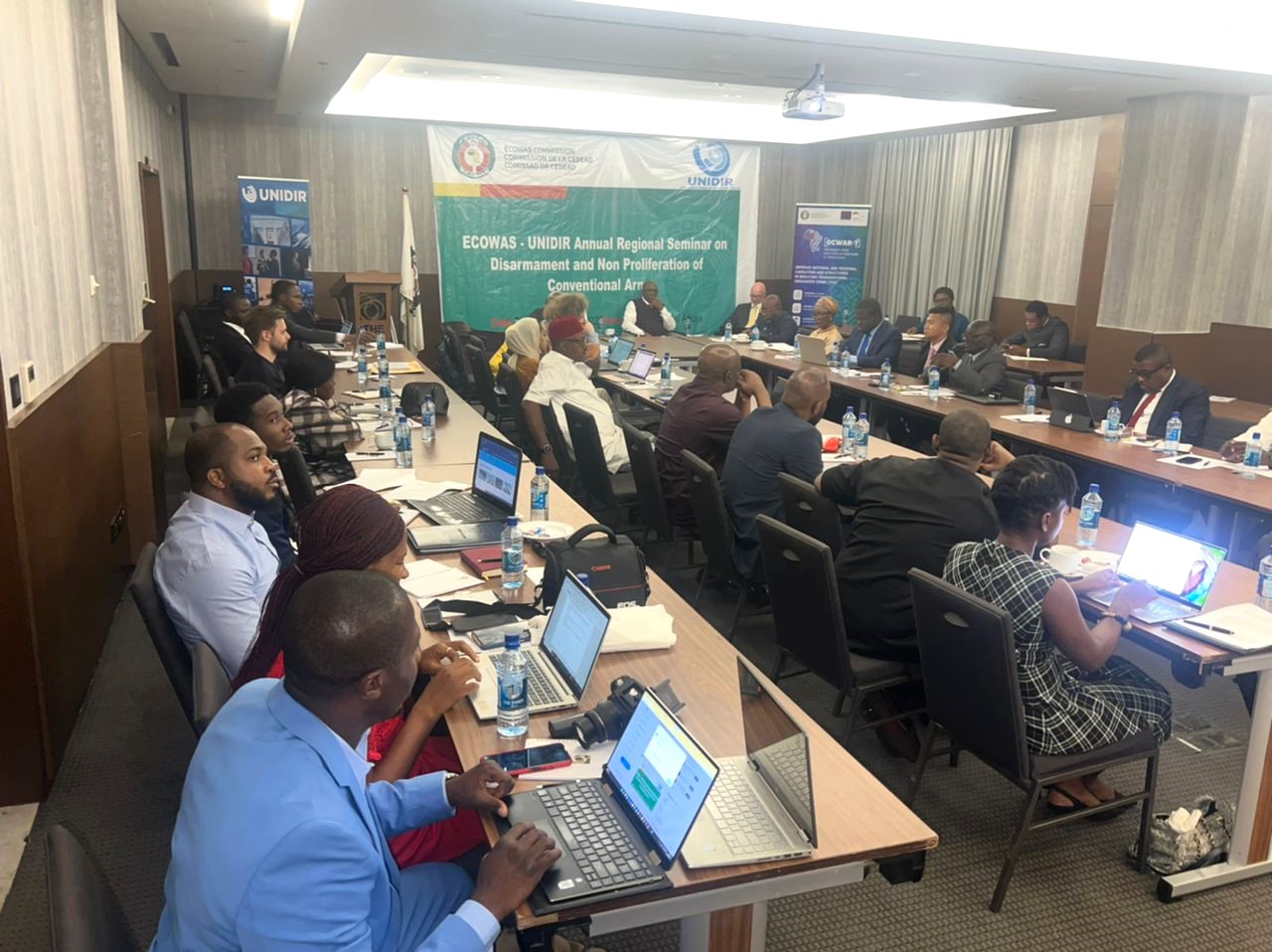 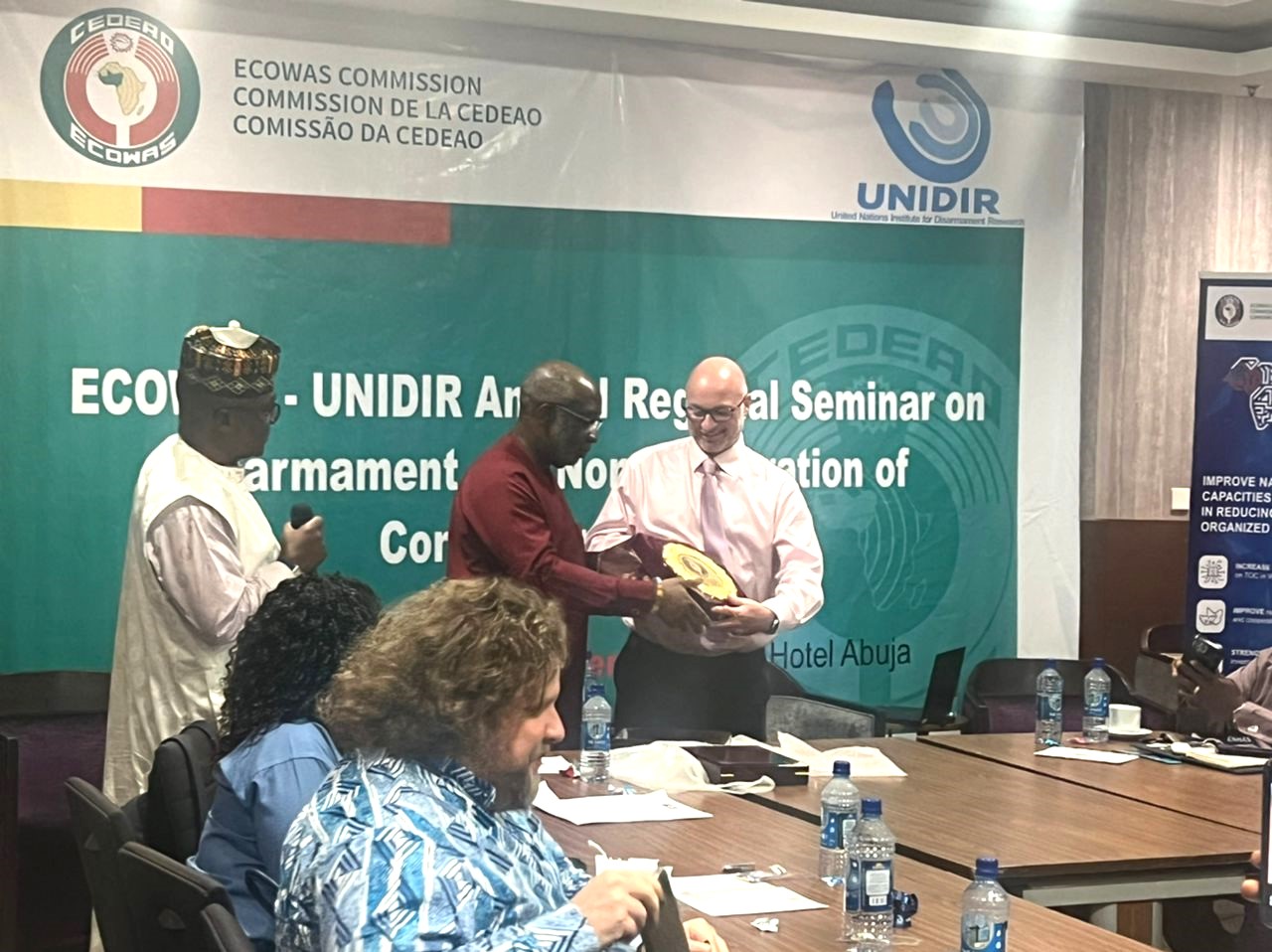