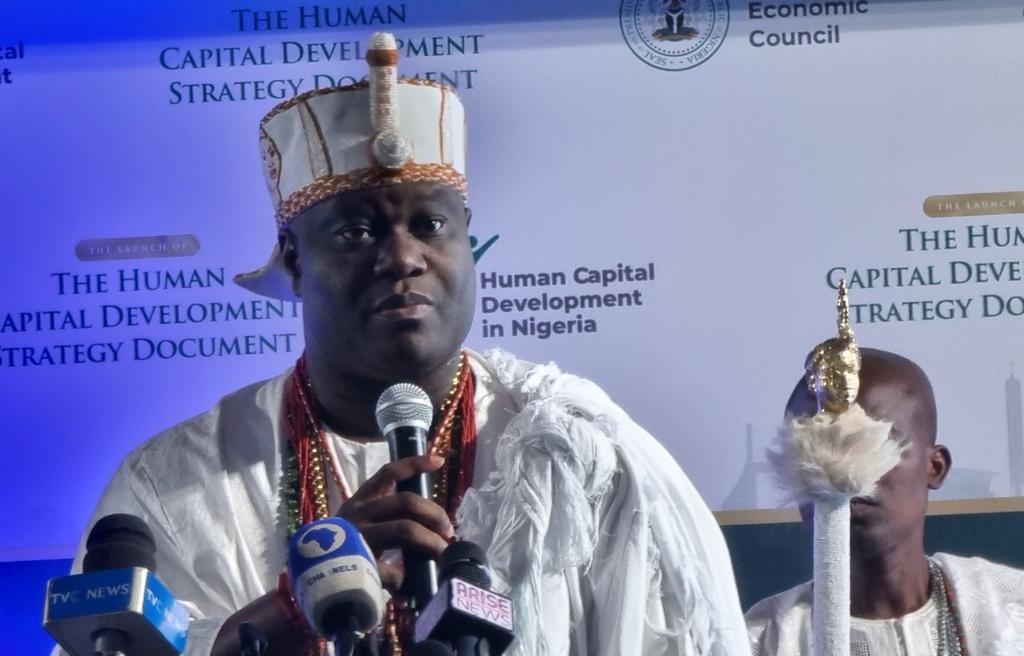 The ECOWAS Commissioner for Energy and Mines was in Cotonou, Benin on 7 and 8 April 2022,  to assess the progress of construction works at the WAPP Information and Coordination Centre.

The Commissioner kick-started his visit by inspecting the ICC site where construction has been ongoing since 2017 in the Abomey, Calavi district of Benin.  At the end of the inspection, Commissioner Douka expressed satisfaction with the progress of work but deplored the delay in the site’s handover initially scheduled for 2020. 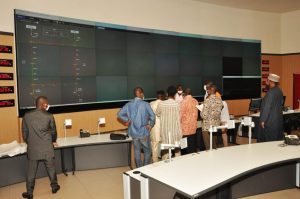 WAPP’s Information and Coordination Centre was created as an energy sales and purchase operator within the framework of operationalising the regional electricity market.  Funds for the construction amounting to 30 million euros was provided by the European Union. The ICC project comprises the following units: i) construction of the WAPP-ICC building, which is also called the administrative block and is expected to serve as WAPP and ICC offices, whose rate of completion is 88% and iii) the equipment section which comprises furniture, installation and operation of materials and software needed to run the ICC as the operator of the market system, is 94% complete.

The equipment section comprises the coordination room, server room, electrical system room, and also market room. The overall estimate of the Centre’s implementation rate is 91%. The provision of technical equipment for the Centre is expected to be completed at the end of June 2002 and the adminisrative block in September 2022.

The Commissioner also inspected some WAPP projects.  The progress made from January 2018 to March 2022 by the General Secretariat of WAPP within the framework of the implementation of the Master Plan for the development of regional power generation and transmission infrastructure (2019-2033) is presented as follows;

-Fifteen (15) proposed priority projects: Just as those mentioned above, these are either new projects for interconnecting or strengthening already existing lines.  They include hydropower projects and WAPP projects under the initiative “Solar Development in Sub-Saharan Africa”.

WAPP is also developing other strategies geared towards harnessing ECOWAS energy potential to be used as a replica of the G5 Sahel’s Trans-Sahelian Backbone, which is a programme under the Desert to Power Facility.   The project aims to implement a trans-sahelian electricity transmission backbone across G5 Sahel countries (Mauritania, Mali, Burkina, Niger, and Chad), which would involve the construction of regional solar parks to increase access to electricity for communities where transmission lines run.

It should be pointed out that all these WAPP strategies are aimed at pooling together national electricity networks into a unified regional market so that over a medium to long term, ECOWAS citizens will be assured of regular, reliable and cost effective supply of electricity.